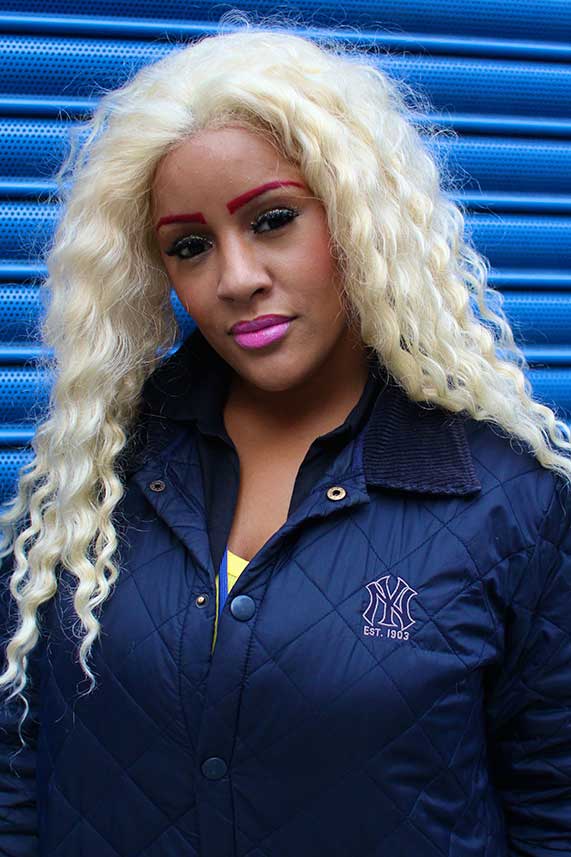 We live in a time when everyone has a camera phone packed with social media applications and the casual consumer is buying high-performance Digital SLR camera for the their personal use. The subject matters don’t stray far from their pet animals, recent meals, holiday snaps or shameless selfies. Iranian-born photographer Sara Shamsavari takes colourful portraits in hope of bringing people together to see each other as human beings; and not just by the labels of gender, ethnicity or religion etc. Her photos series have received critical acclaim and featured on BBC, ITV and Guardian. She took the London Veil to New York and Paris after its London success and we recently delved deeper in to how she got starter, her inspiration and what she’s been working on.

Coming from a background of painting and music I was always impressed with how quickly I could create work using a camera. Photography also seemed to me to engage people in a way that other artistic mediums do not. It enables artistic expression as well as being a tool for the elevation of individuals and communities.

Was there a goal you wanted to achieve when you started your ‘London Veil’ photo series and do you think you managed to change the perception of the way many people view the veil?

Since my earliest complete series Beauty Untold – Portraits from the Street (2002) I have questioned a society that is so ready to perpetuate stereotypes and one dimensional depiction of certain groups of people, usually in the minority. These projects exist to challenge stereotypes and hopefully create greater understanding between all of us. I had observed a great disparity between the image of a Hijabi woman that we see on the news, usually associated with tragedy and or oppression and the women I know and would meet every day on the cosmopolitan streets of London. I wanted to share my perspective. I am also inspired by the idea of transformation, more specifically how we can transform something negative we have experienced in to something beautiful. 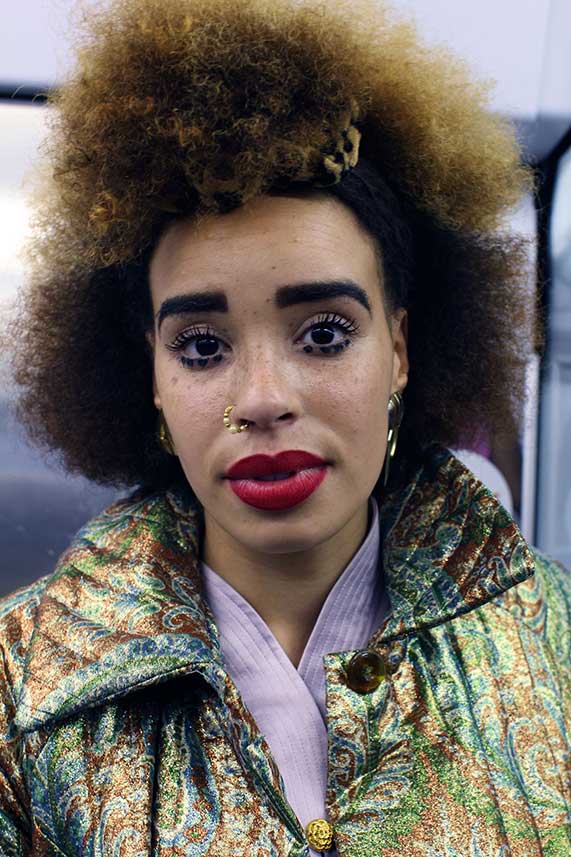 I was always struck by how this group of people shines so beautifully despite the fact that in the West there has been a lot of negativity directed towards Muslims recently. London Veil both illustrates and is inspired by the idea that our perceived restrictions, limitations and challenges can encourage creativity, originality and adaptation.

Did you intend on taking it to New York and Paris when you began, and was there a difference to how it was perceived in each City?

It is of great relevance that such a project is explored in both of these cities for different reasons; America because it is where the tragic 9/11 happened and there has definitely been an increase in the wearing of the Hijab in the decade that followed and beyond. Paris because of the laws and attitudes towards women who wear the Hijab. The images and concept were embraced fully in NYC with a great deal of unexpected support and coverage resulting from it. In Paris it was trickier but I still had a lot of support and in both cases met some incredible women.

Certain sections of society view the veil worn by Muslim women as a sign of oppression. Did you receive any negative comments during the series?

For me, in Western societies this idea of a Hijabi woman being oppressed has become almost corny. You look at these young successful women in cosmopolitan cities and other places around the world who are truly leaders in their fields it’s hard to see them as oppressed. Of course that is not necessarily the case in places where women are forced to wear Hijab. I feel that choice has a lot to do with it. I think as human beings when something is our choice we generally feel more empowered.

What’s the inspiration behind your images for Shantrelle P. Lewis’ Dandy Lion project?

I am currently creating work for curator Shantrelle P. Lewis’ international exhibition and book ‘The Dandy Lion Project’. The project explores black masculinity in an urban setting. Here is a quote from the curator about the project: 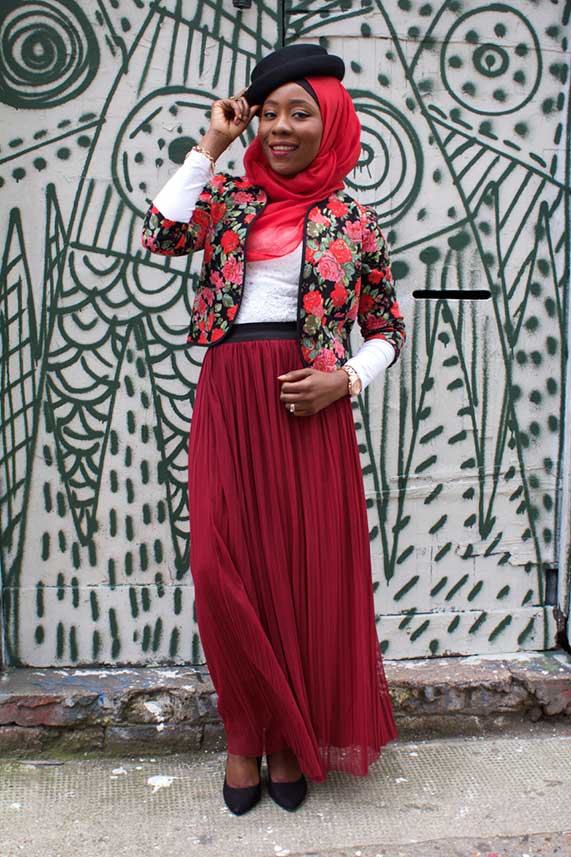 “Against an urban backdrop where the clothing of choice for many Black men consists of a of sagging pants, exposed boxers, jerseys and white tees – the ‘Hip-Hop’generation has produced another phenomenon of style – the New Age Black dandy”. I am a great admirer of the work and accomplishments of curator and activist Shantrelle P. Lewis and so it is truly an honour to be included.

I fully support this project and was instantly drawn to it because like the Hijabistas in my London, NYC and Paris Veil projects these men are challenging the stereotyped image that is being perpetuated in mainstream media and culture and they are doing it through their manner and clothing.  Here is a quote from Shantrelle Lewis on the work: “I have been a longtime fan of Sara Shamsavari’s work. She engages her subjects and captures the whimsical and colorful aspects of dandyism that make us all enthralled with her images of the U.K.’s most sartorial gentlemen. I’m absolutely thrilled about her participation in the Dandy Lion Project”  I recently conducted ‘The Dandy Lion Portrait Sessions’ as part of London’s annual ‘African Street Style Festival’.

A selection of the images I have been producing for this project over the last year will on view as part of The Dandy Lion Exhibition at the Museum of Contemporary Photography in Chicago (MoCP) from April 2 through July 15, 2015 then at Villa La Pietra in Florence in May 2015 as part of the Black Portraiture[s]II: Imaging the Black body and Re-staging History conference and exhibition.

How do you go about choosing the subjects for your photos?

I love people of all walks and all background so there is no particular external factor that draws me to a person. Their style, the way they carry themselves, their spirit.

I have spots which I love in all cities, BedStuy, Brooklyn, SoHo in Manhattan, Montmartre Chateu Rouge or Barbes in Paris, Brixton in London they are all home in some way. 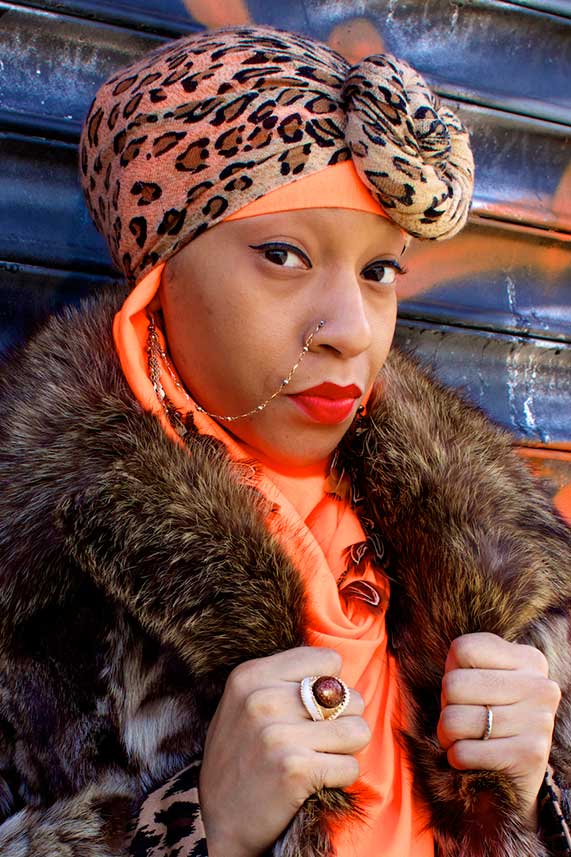 Your photography gets people looking at social & cultural issues that are usually avoided in the mainstream, is it a conscious effort to have people viewing such stereotypes from a different perspective?

I hope to bring people closer together, to see each other as human beings, not just by the labels of gender, ethnicity, religion etc. Our differences are beautiful and should be celebrated and I believe the most amazing things can happen when those who are different seek to understand one another. For me the best art is relevant to its time and has the ability to challenge our preconceived ideas, judgements and stereotypes.

I think the positive aspect is that more people are engaging with photography and using it as a means of expression which is a good thing. The transformation in technology that we are seeing in our times also can serve to expose talent; a great photographer can consistently produce great images no matter what their tool is.

I am very excited that over 10 years after I produced my first series ‘Beauty Untold – Portraits from the Street’ the work has been interpreted in to improvised music by award winning film composer and piano virtuoso Tom Donald. On September the 8th we will be holding a photographic art and music event ‘Beauty Untold – Speaking without Words’ at the Forge in Camden where Tom will perform the music alongside the images that inspired the music. 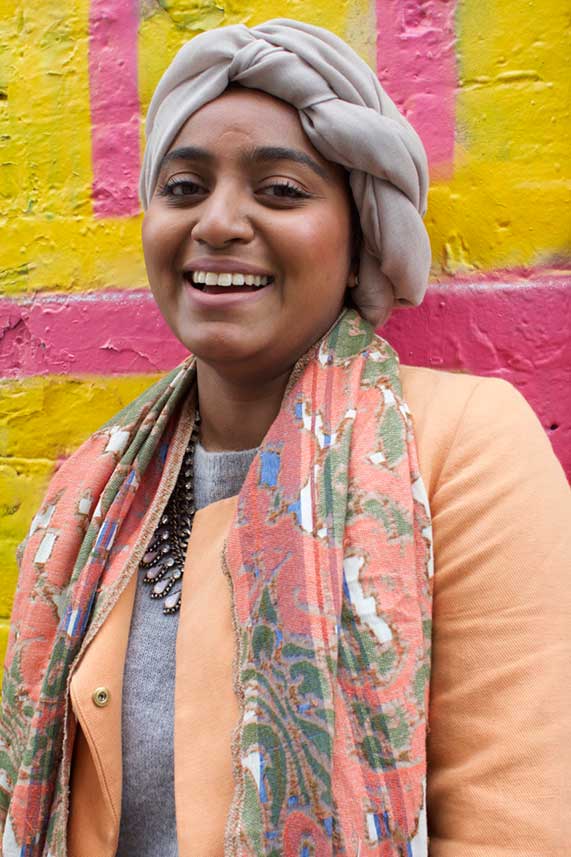 If you’d like to keep up with what Sara’s she has going on, follow the links below as well as the details of forthcoming events: September 8th 2014 Beauty Untold- Speaking Without words. The Forge London A limited number of premium tickets are available that include a high end set of 10 signed postcards from the series book here: The Forge 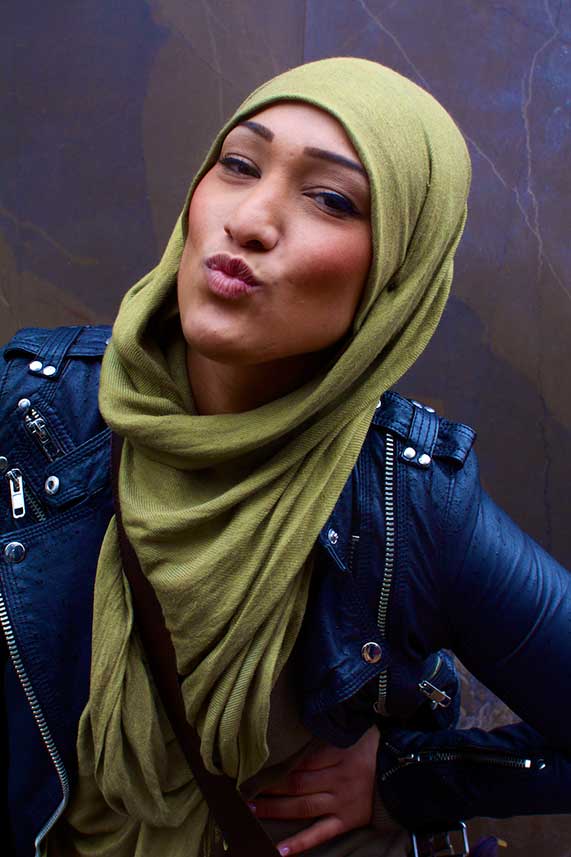 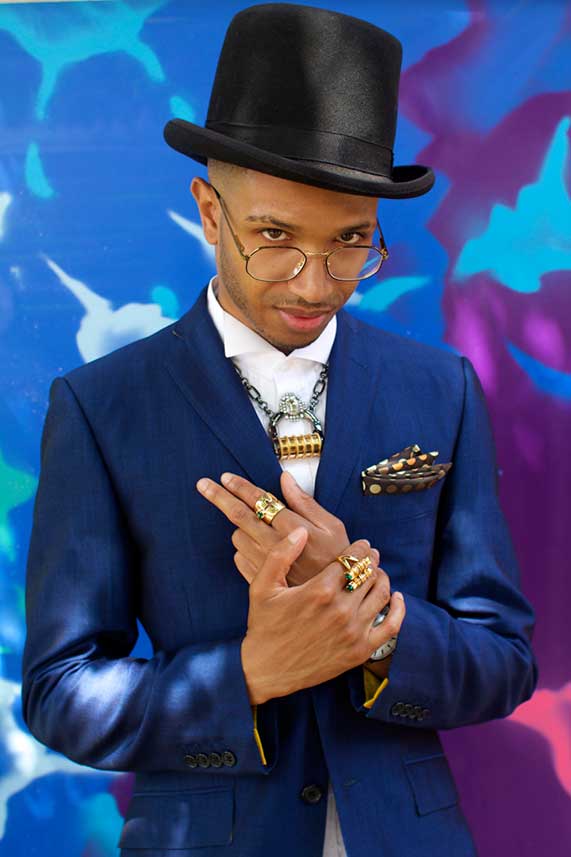 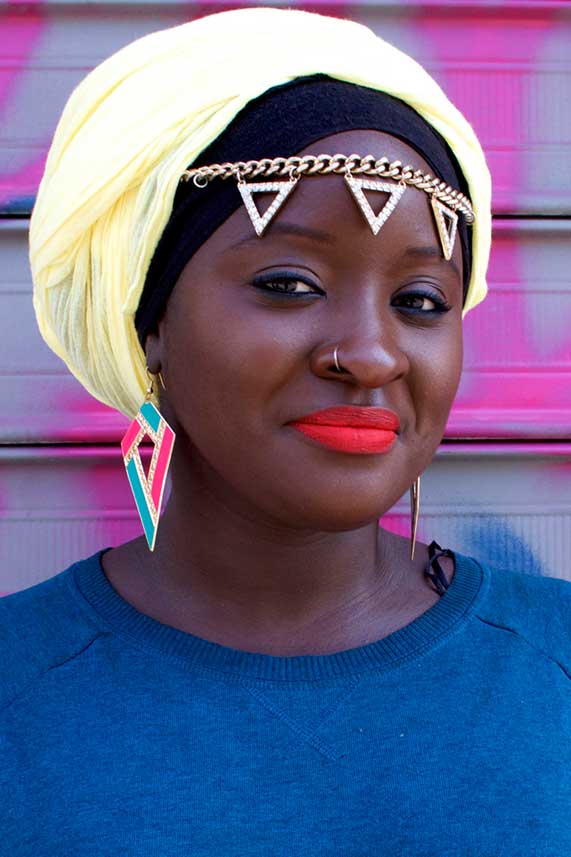 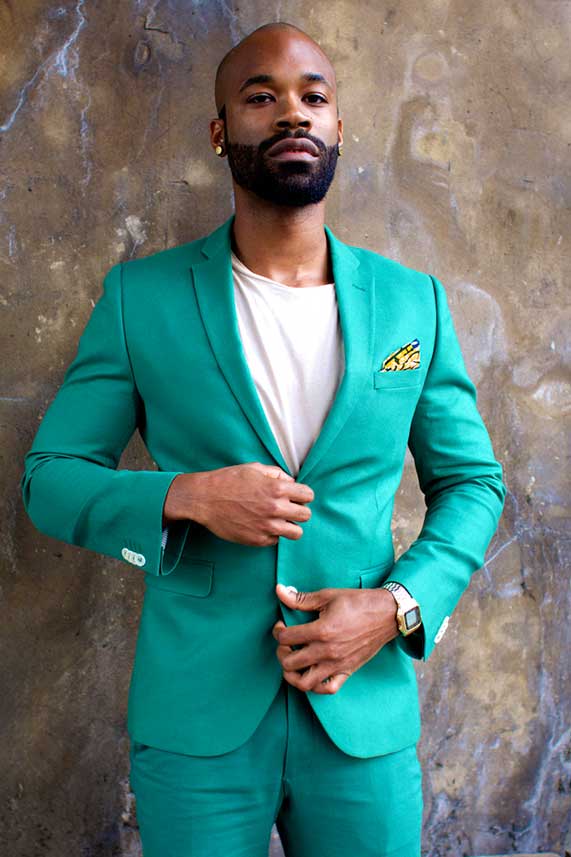 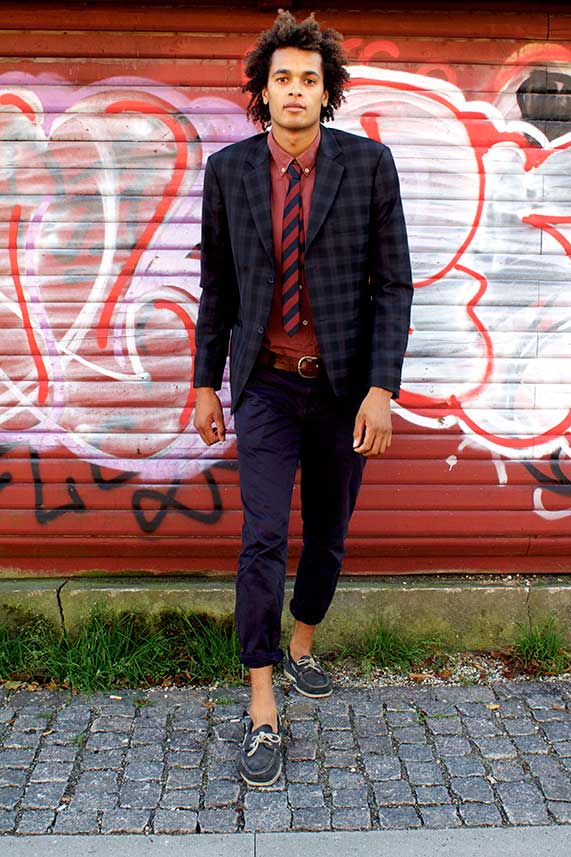 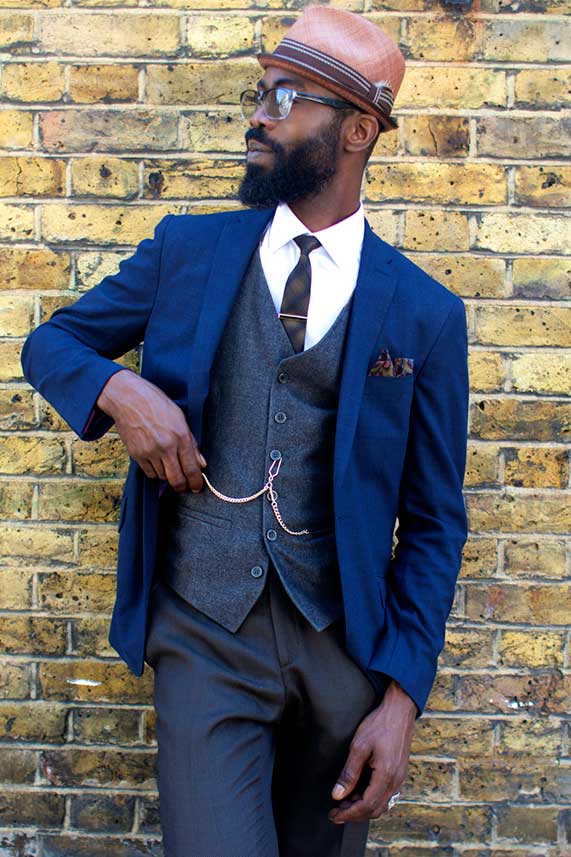 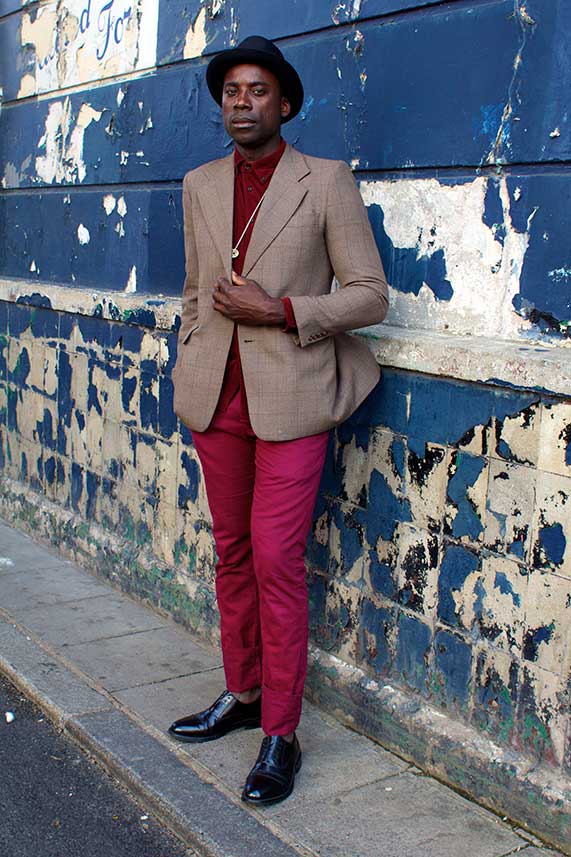 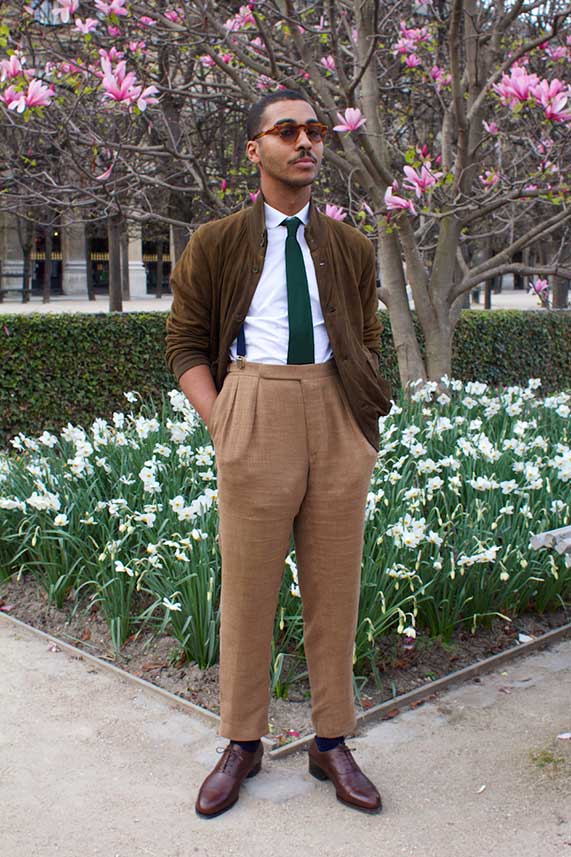 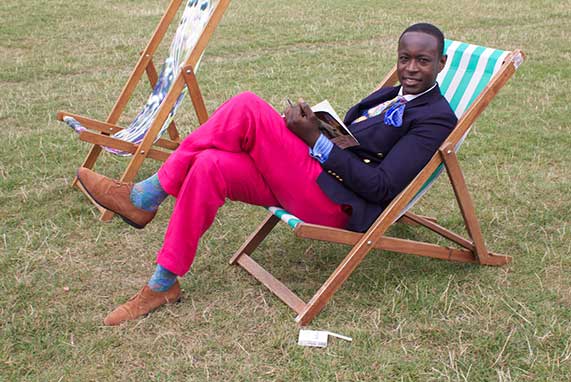 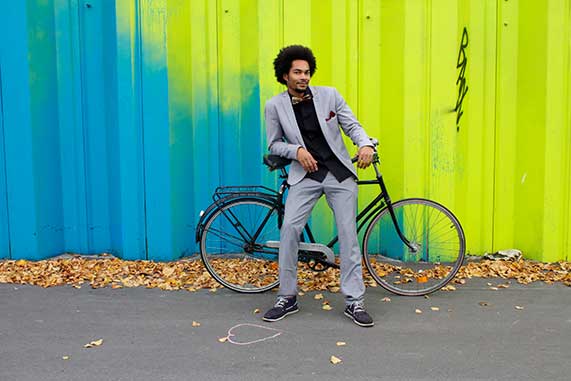