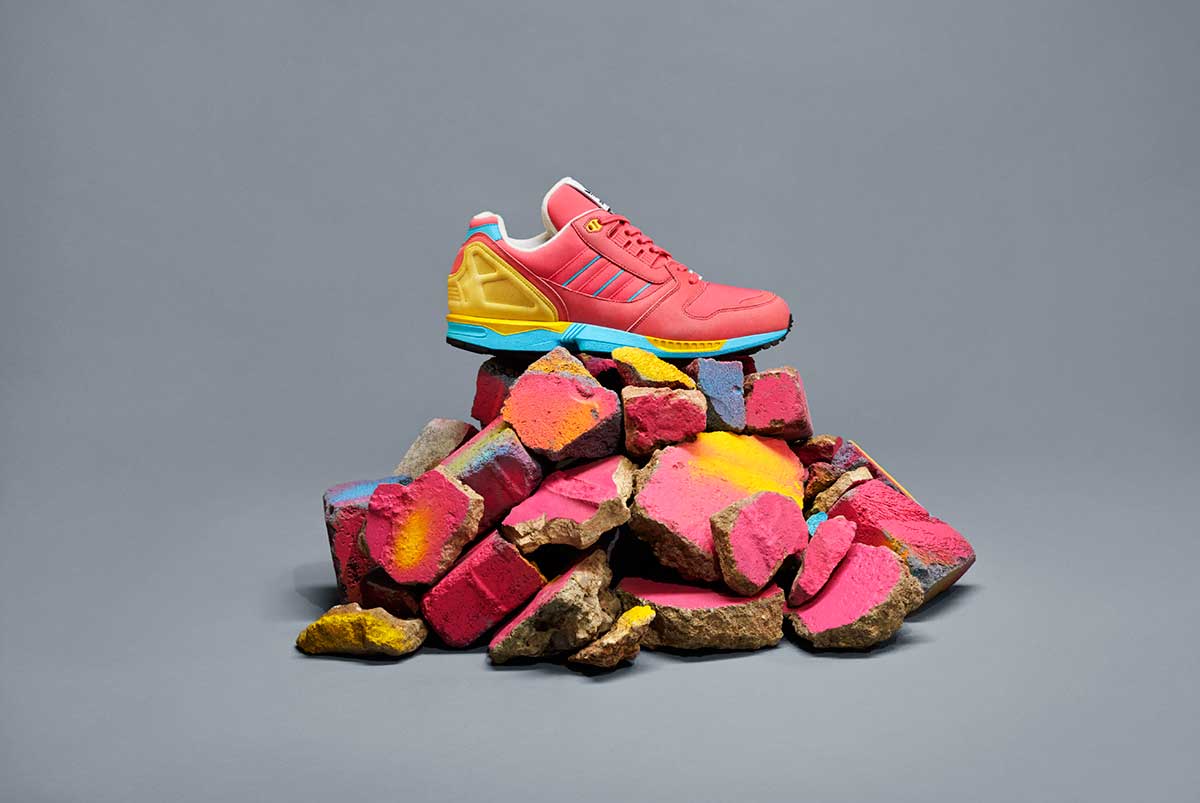 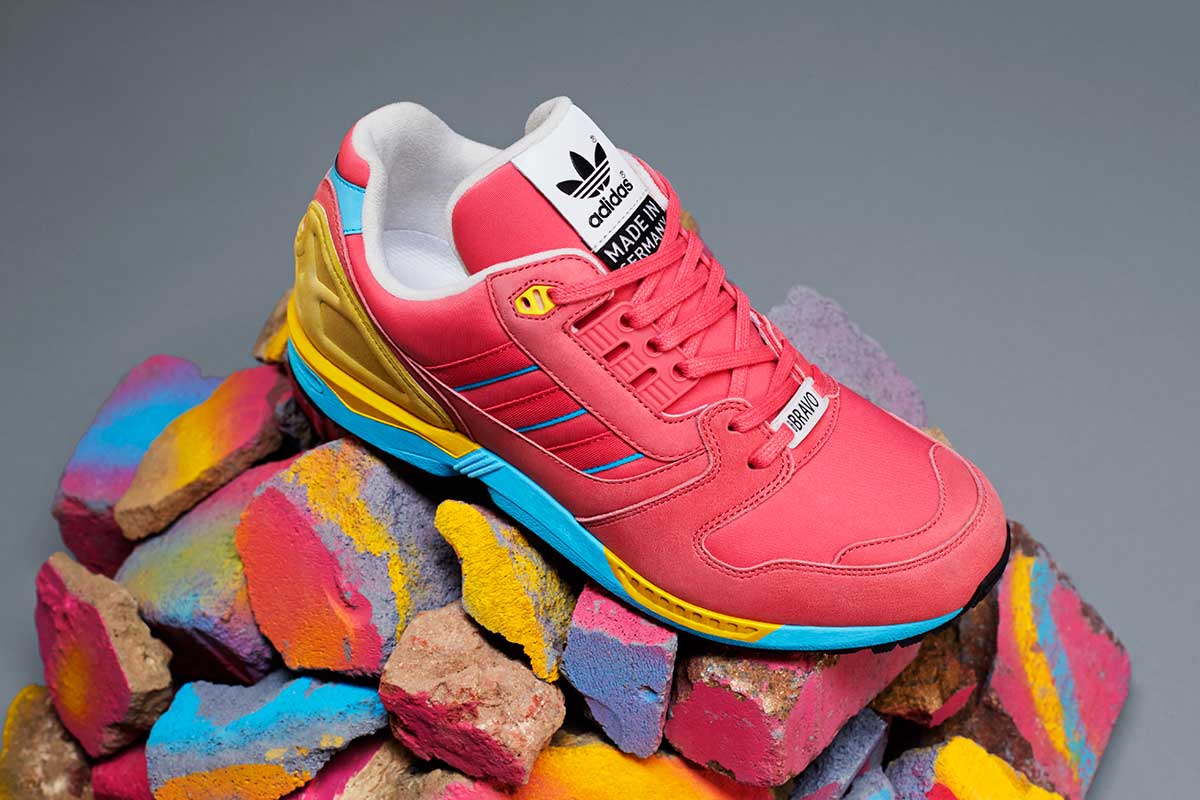 The Berlin wall stood erected for 28 years and divided Eastern Soviet in the East from Western Society of Germany. It’s been 25 years since it was demolished and as one of German’s most well known and successful companies, adidas will mark the occasion with a special release.

The ZX8000 was originally introduced 25 years ago and is the ideal shoe to bring back to the masses. There will be three colourways of the shoe will be released, each taking inspiration from different areas of the wall. Checkpoints; Alpha, Bravo and Charlie were the gateways to the West. Each shoe tells a story of each checkpoint.

Each shoe is 100% made in Germany from a combination of premium suede and leather in the last trainer making factory remaining in the country, hallmarking this release as a personal reflection of The Fall of The Wall.

Each shoe will be available at select stockists from 4th November. 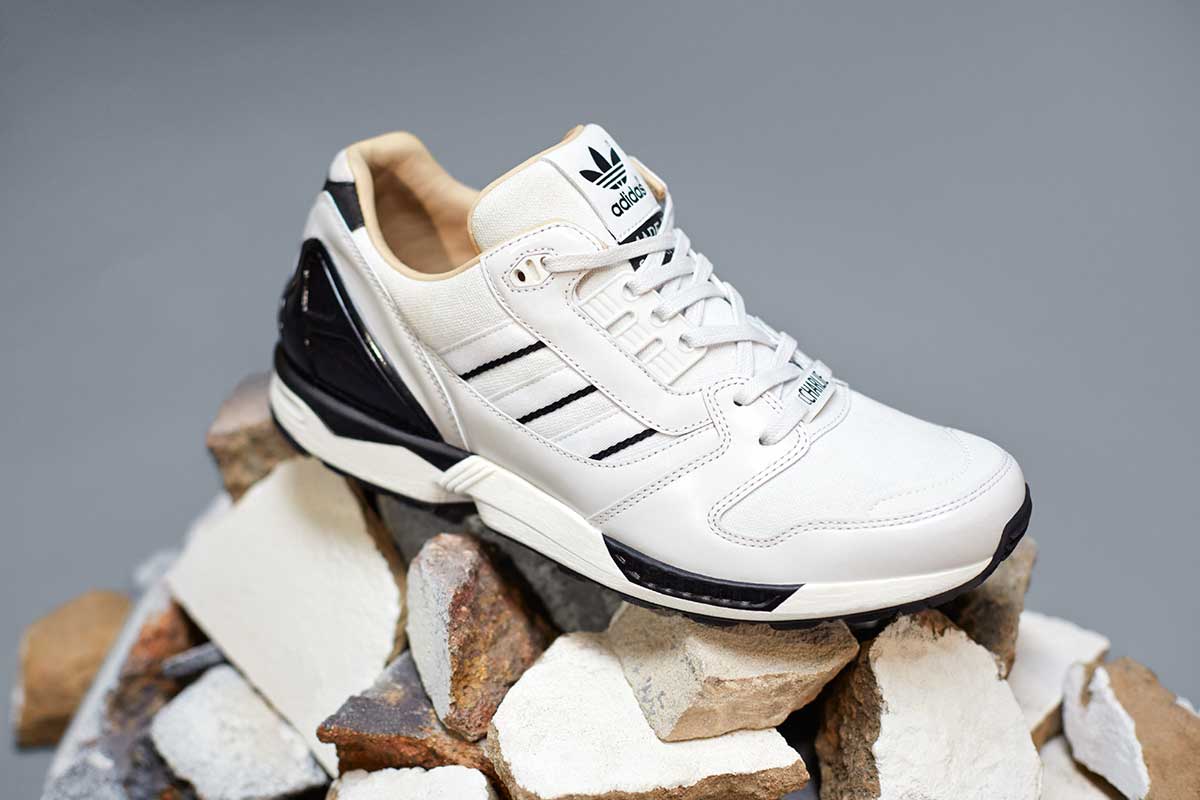 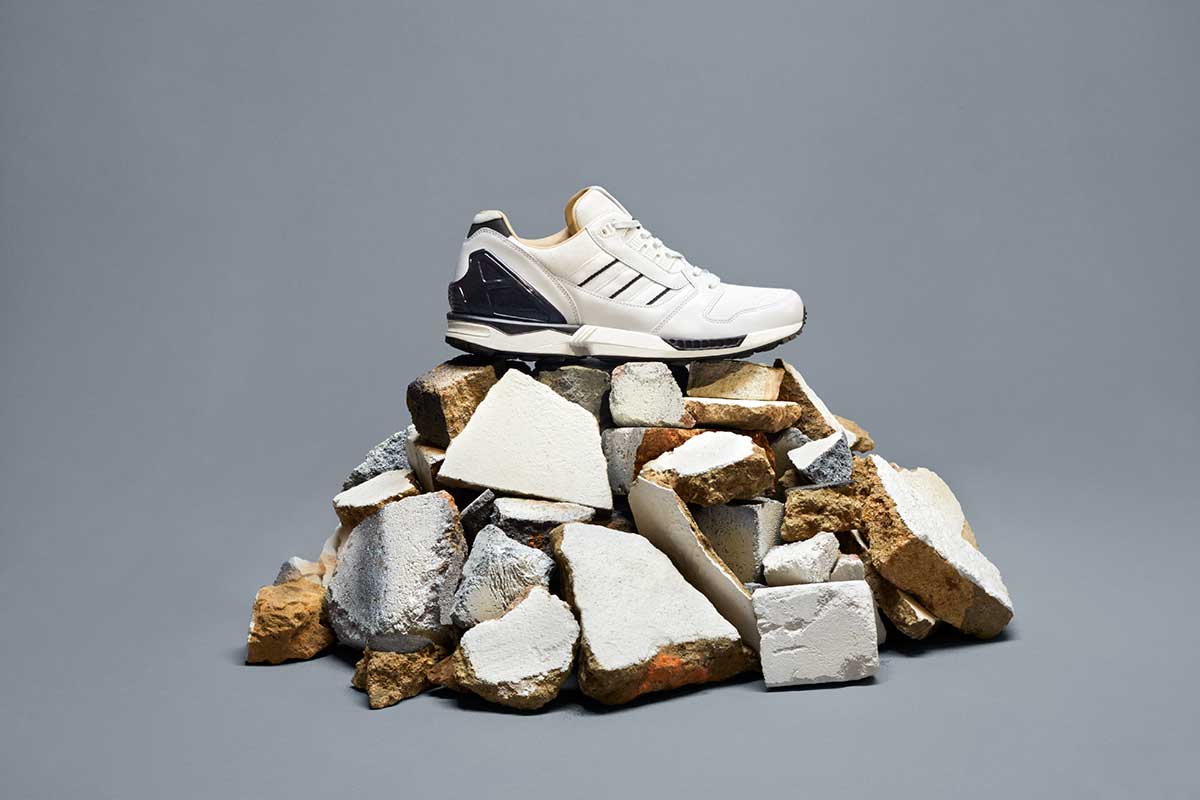 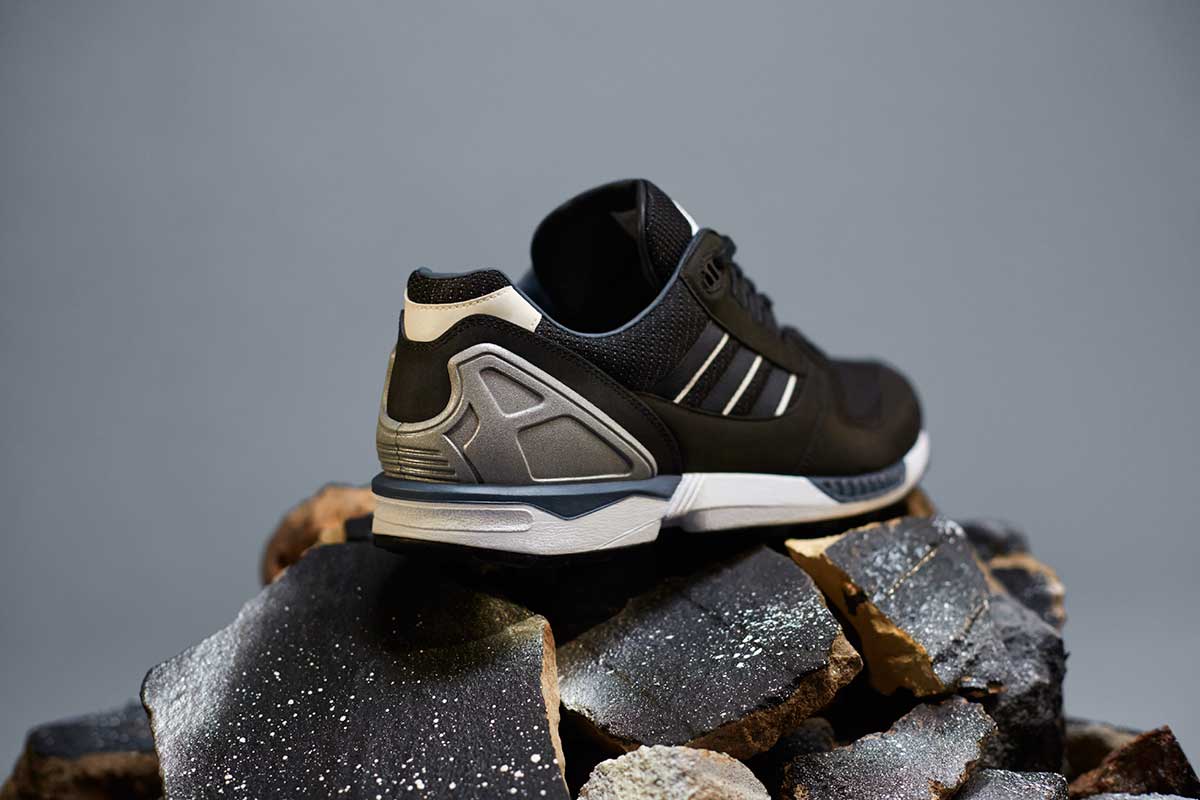 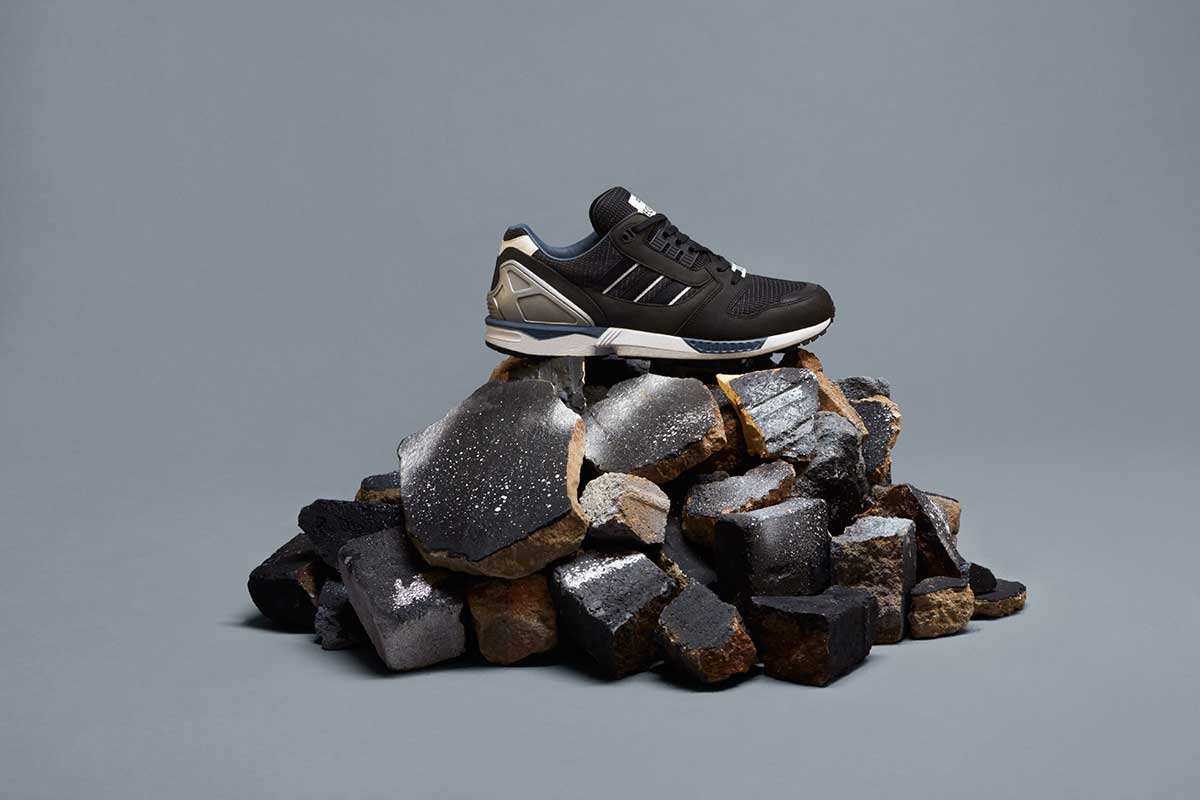 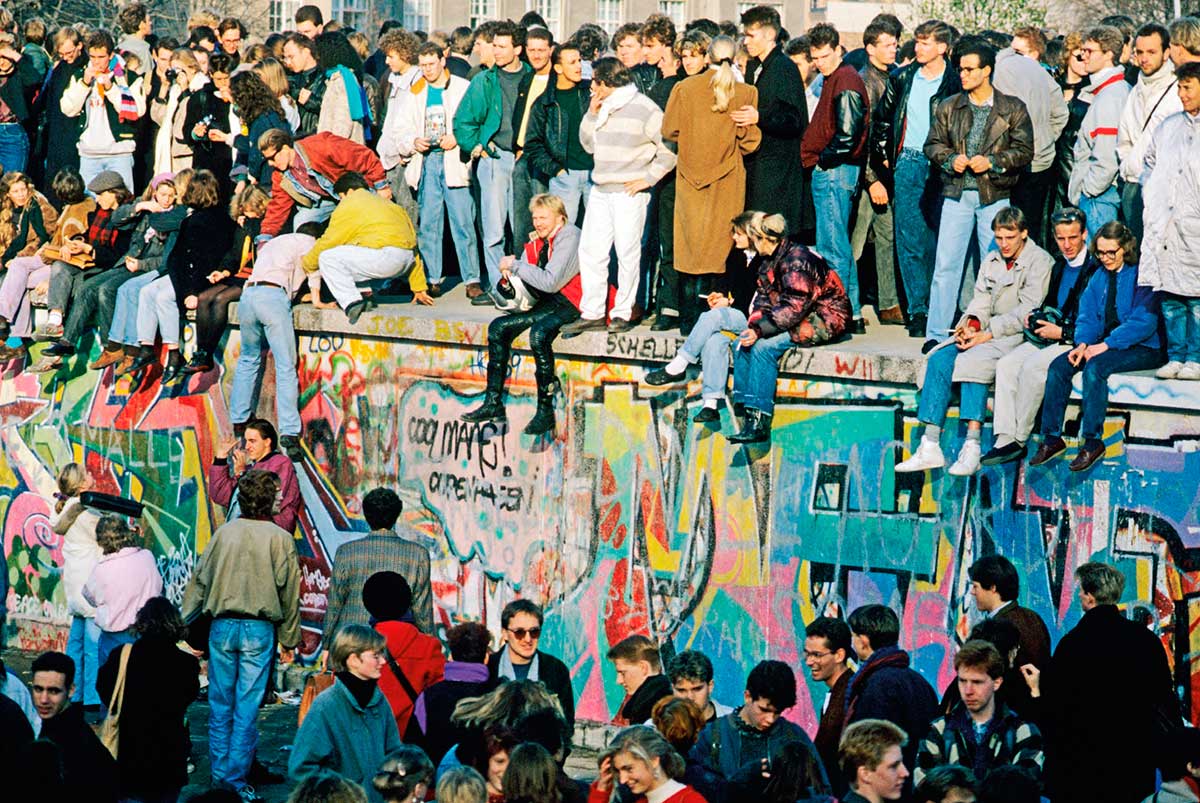 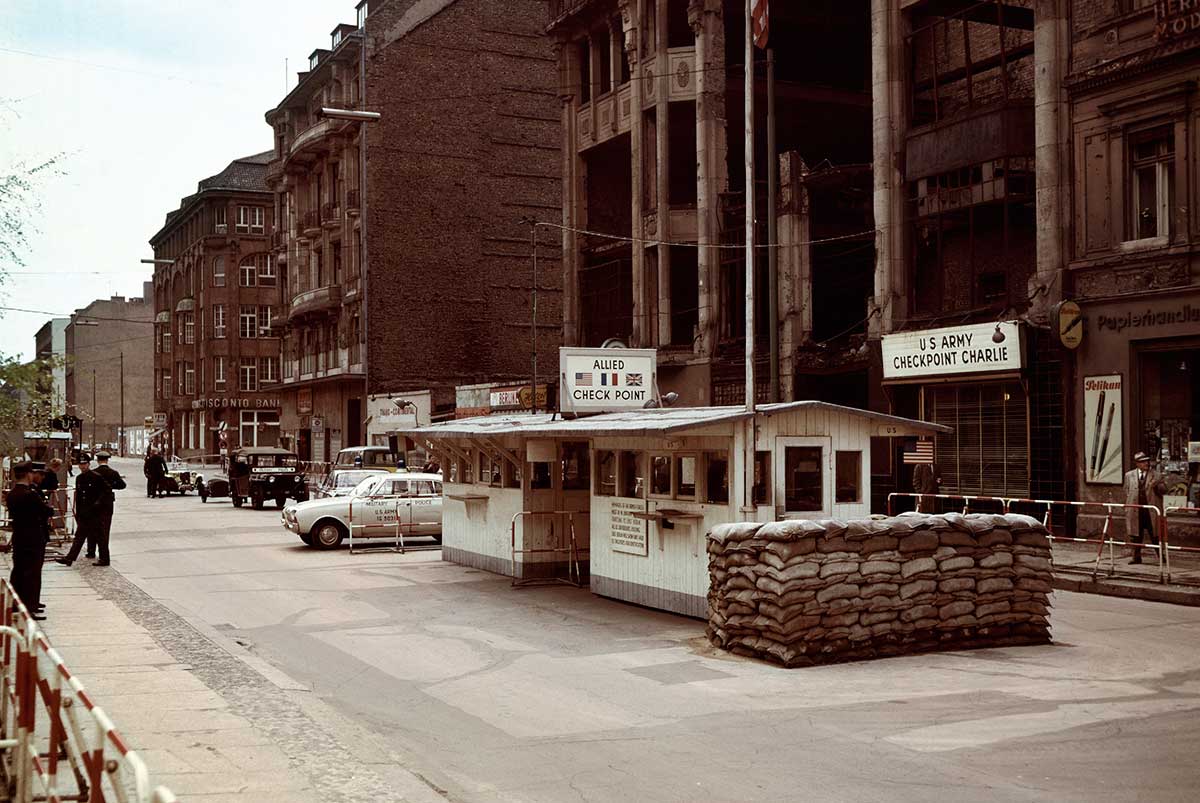