As the Reebok celebrates its 25th anniversary and collaborations come from boutiques, stores and others from across the globe. Next up is Newcastle upon Tyne based menswear store END.

END Clothing firmly established themselves within the UK and now further afield as a forefront for supplying worldwide customers with footwear and clothing. They previously released a teaser photo which suggested a wintery theme and that’s now been confirmed as they present their Husky Ventilator.

The END x Reebok Husky Ventilator has an all grey upper in a textured suede with accents and lining of light brown. The inner-sole continues the Husky theme with a fur like appearance appear and END branding. To complete the release it all comes with keyring tags and a custom box. 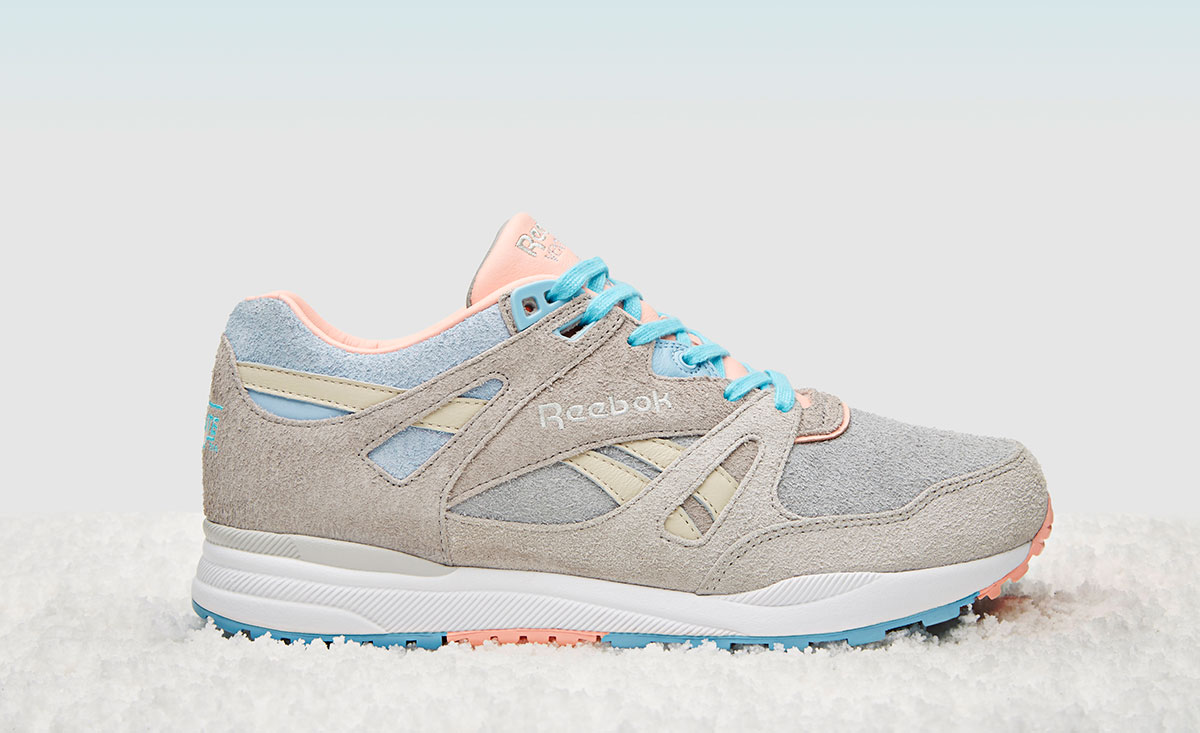 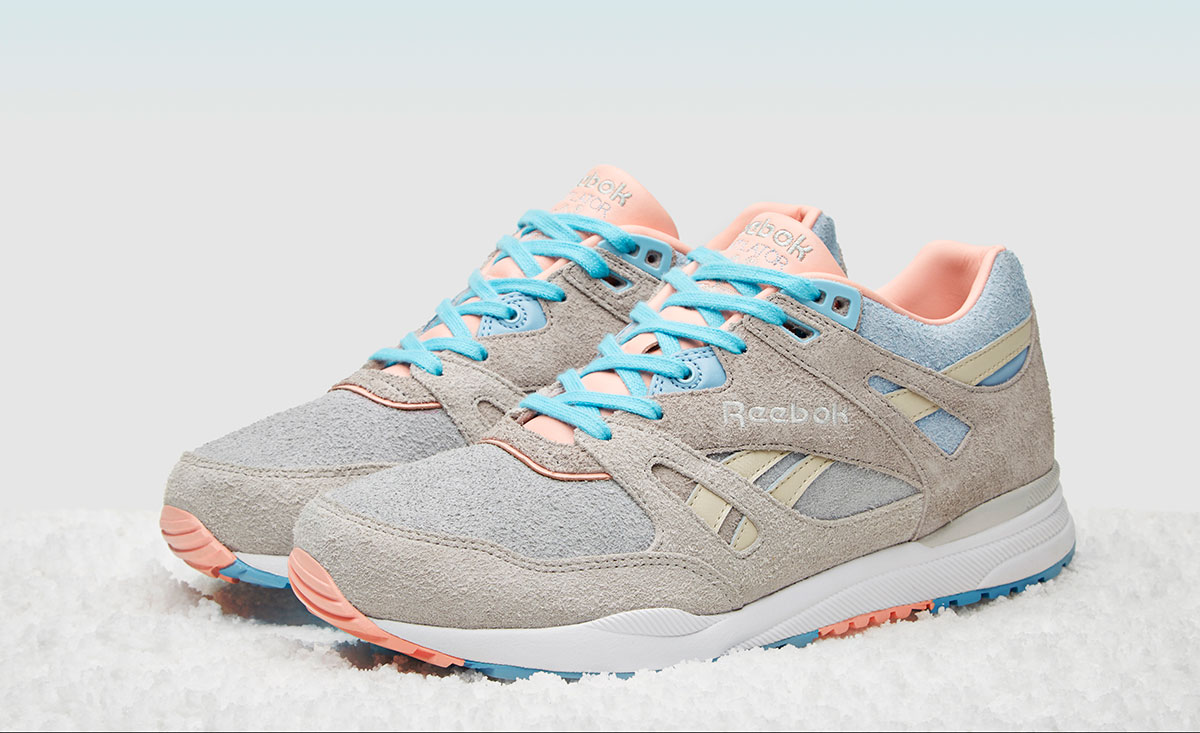 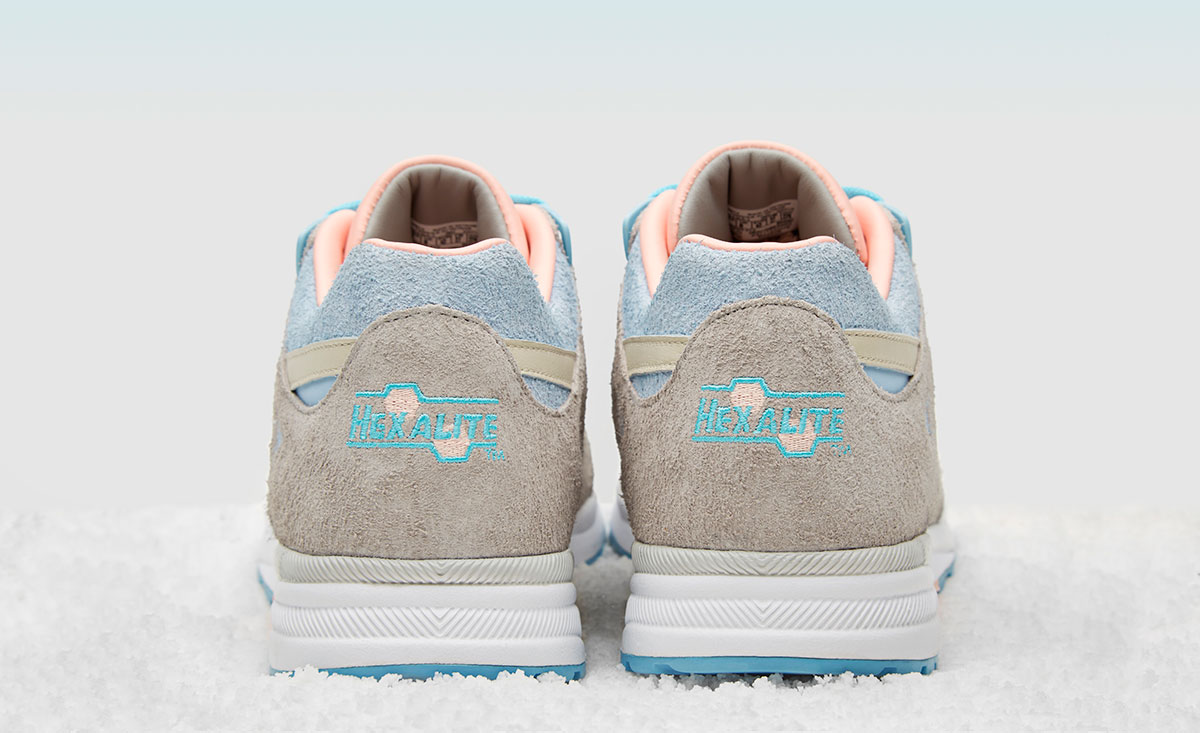 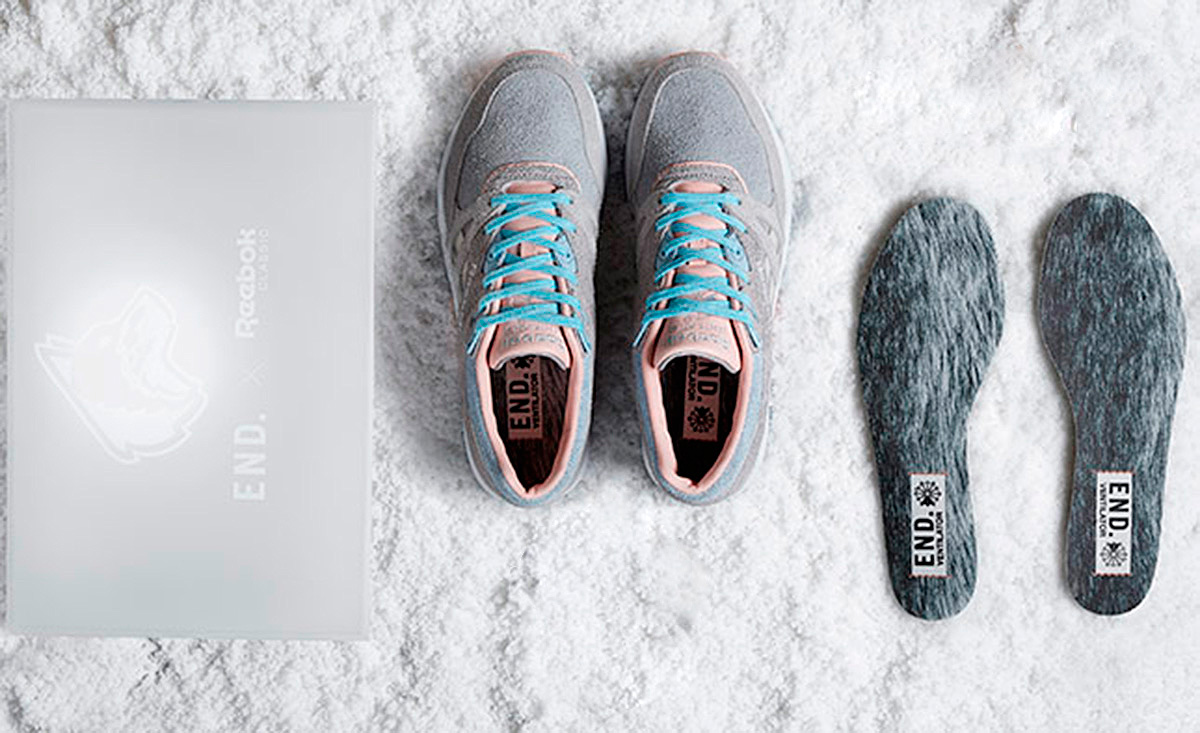