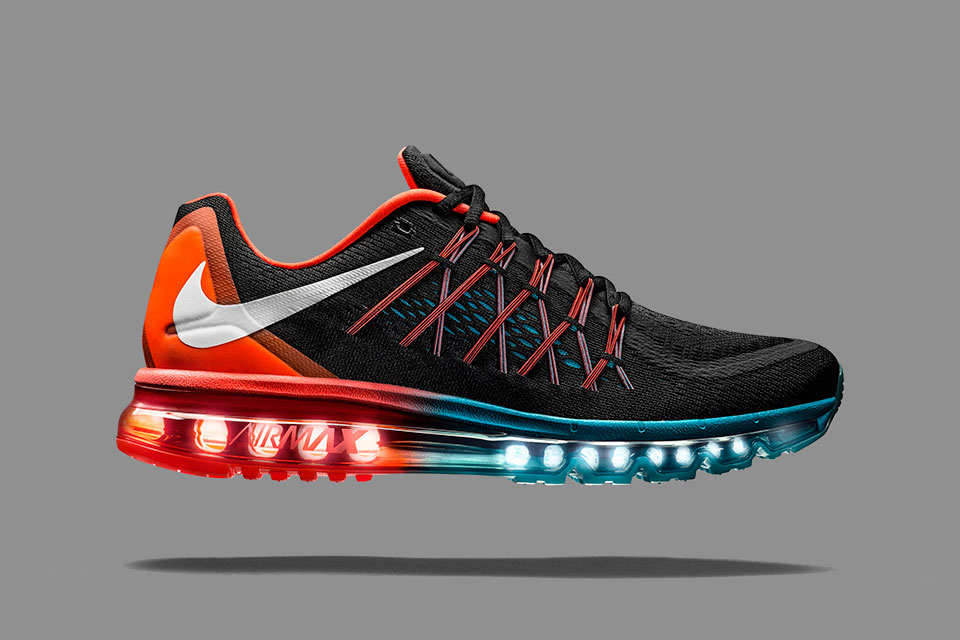 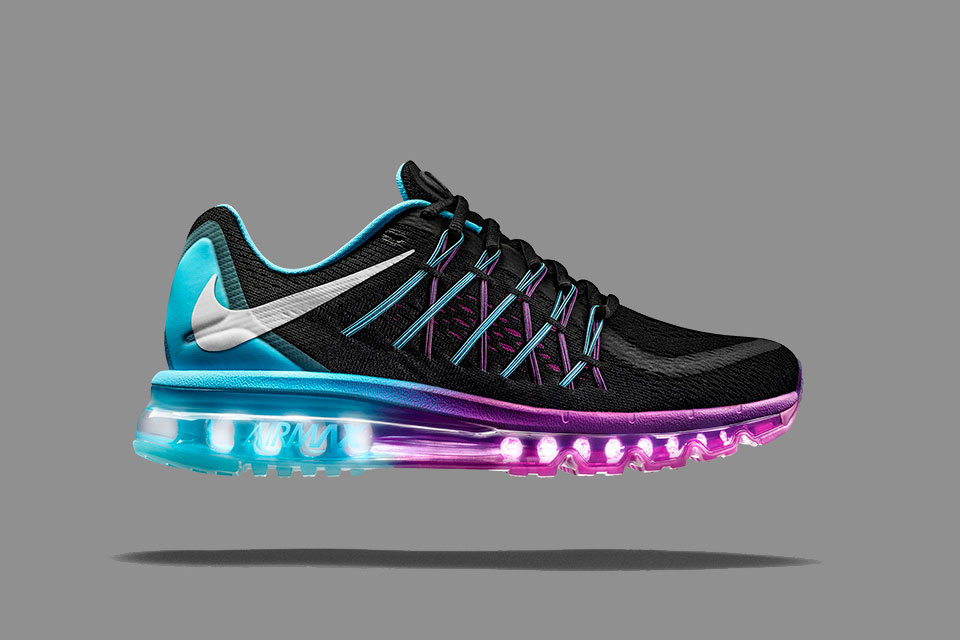 Since Nike released their first Air Max shoe in 1987, they’ve developed numerous variations over the years. That’s set to continue next year with a look here at the Nike Air Max 2015 edition. Continuing from this year’s release, the 2015 version will also feature a fully exposed Nike Air sole running the length of the shoe. The upper will feature various innovations used on some of their other shoes, including Dynamic Flywire for added stability and Engineered Mesh which reduces weight and allows for tape-seam construction. Both of which improves their performance in all weather conditions. The updated design and advances have resulted on a 50g weight reduction of the shoe.

For now only these two colorways have be released but it can expected their will be many more to come. We’ll bring all the details of their release ahead of them being sold.