This season will see PUMA hail the best of both design worlds; old school and new school. They evolve their heritage icons into modern legends. The collection is the result of every limit pushed to produce a game that’s fresher than ever.

PUMA experiments with materials like never before for AW15. Four silhouettes are due to be released as part of the Matt & Shine pack; the R698, XT1 as well as the newer silhouettes IGNITE and XTS. All are given a matt or shine upper with similar bright colour schemes running throughout to ensure being seen this winter.

The new kid on the block, the XTS is one of PUMA’s new silhouettes for the upcoming AW15 season. Complementing PUMA’s running family, this shoe features a progressive, one piece upper and an extra special, see through tooling which allows you to visualise the inner Trinomic technology.

PUMA’s Aril, drawing its inspiration from the R698, represents the perfect combination of lightweight and bold colourways, featuring reflective, speckled prints on the midsole for a stylised look.

As the retro running revival that continues to dominate the market, PUMA’s modern twists on some iconic Trinomic silhouettes combined with their originality are sure winners in this competitive market. AW15 will see the release of four silhouettes re-worked with complete suede uppers for a simple yet clean look. The R698, XT1 as well as the newer silhouettes the Aril and IGNITE have been given the suede make over with autumnal colourways throughout.

The R698 Winter, a hybrid silhouette which has been adapted for serious weather conditions is also set for release this Winter. The end result is a mid-top boot featuring GoreTex in all the right places whilst still retaining elements of the R698 to make sure its recognisable.

Sport has been the name of PUMA’s game since 1948. Classics such as the Suede remain stubbornly, stylishly true to their old school sports roots in a modern world.

This season will see the Suede in winterised colourways such as the staple black and white alongside other seasonal colourways. The Basket is also given a clean execution serving as a popular winter option.

The PUMA Star is a real classic, originally from the 1970’s-80’s era. Now redesigned in rich leather and suede uppers, the Star is simple and street ready whilst keeping that classic tennis shape. 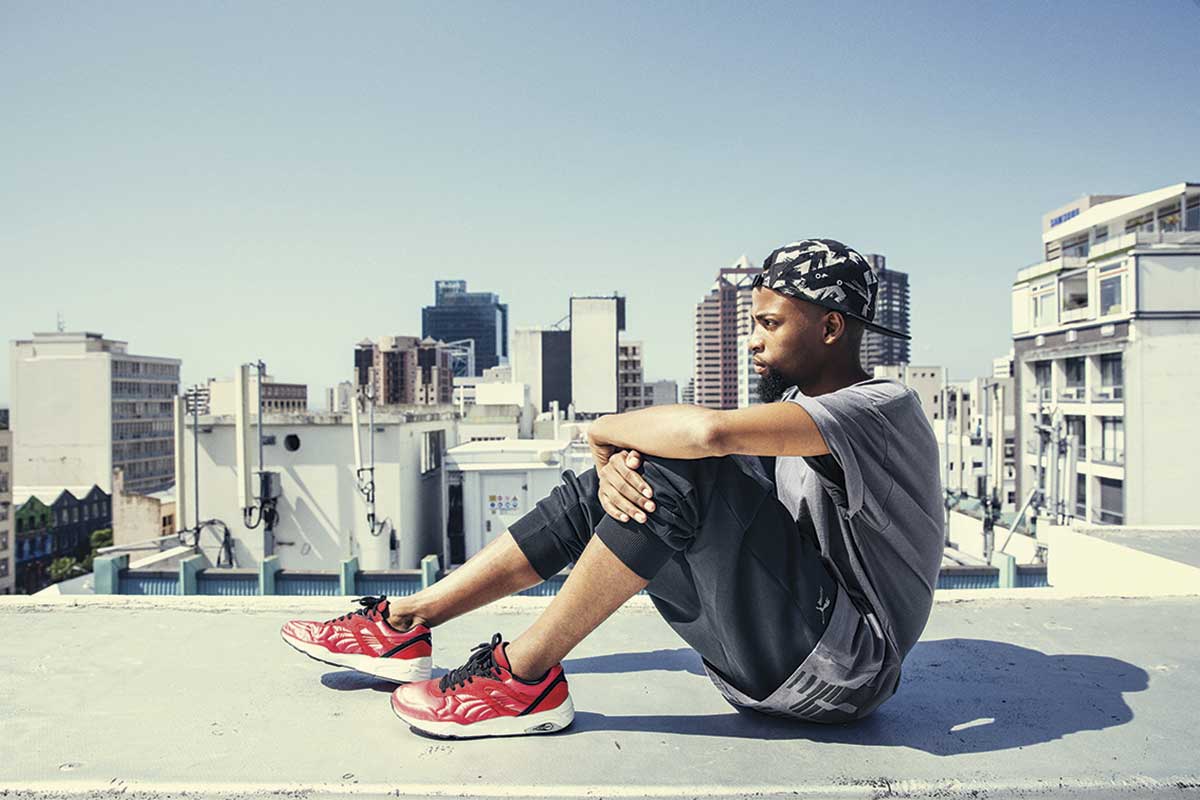 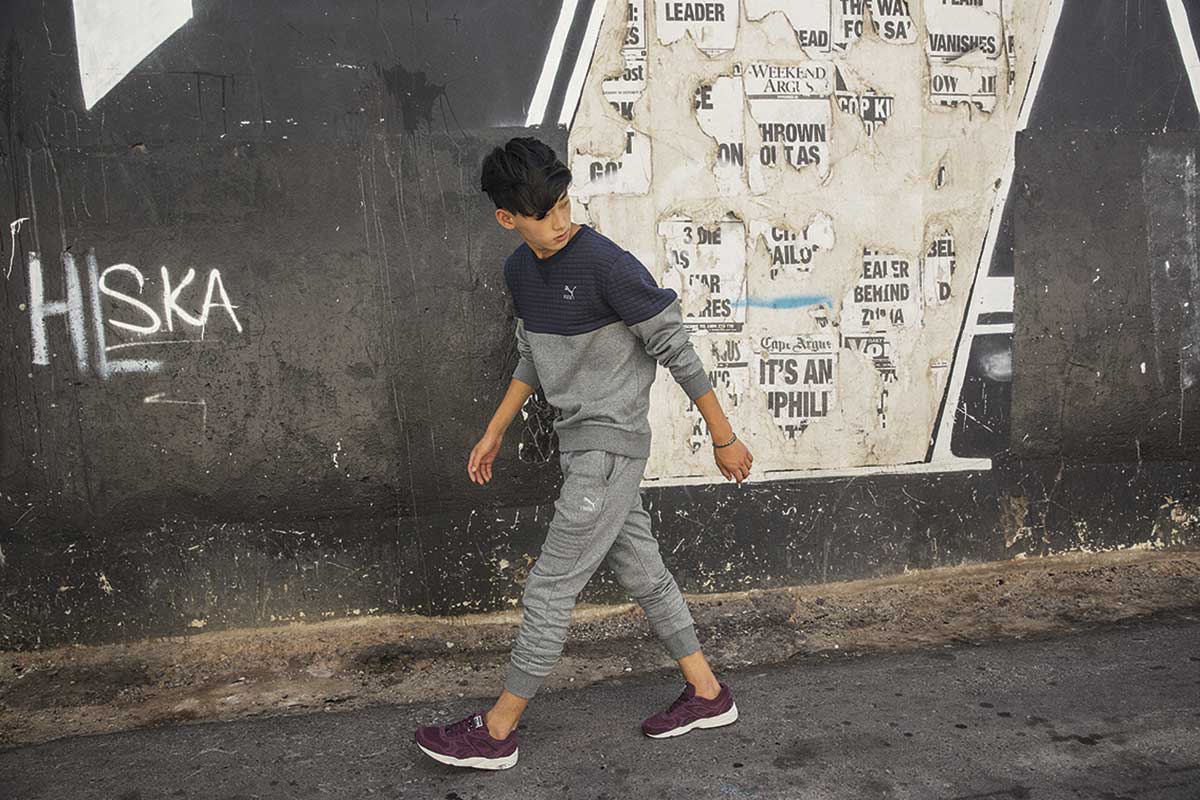 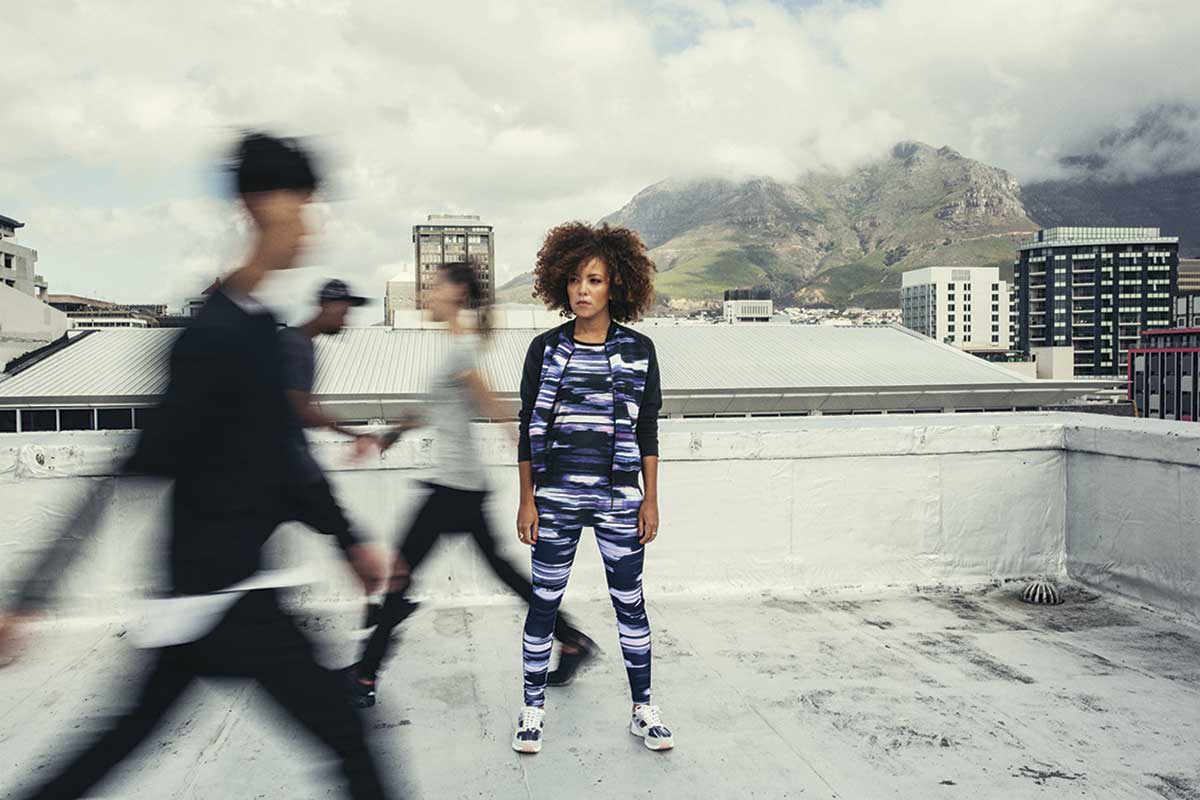 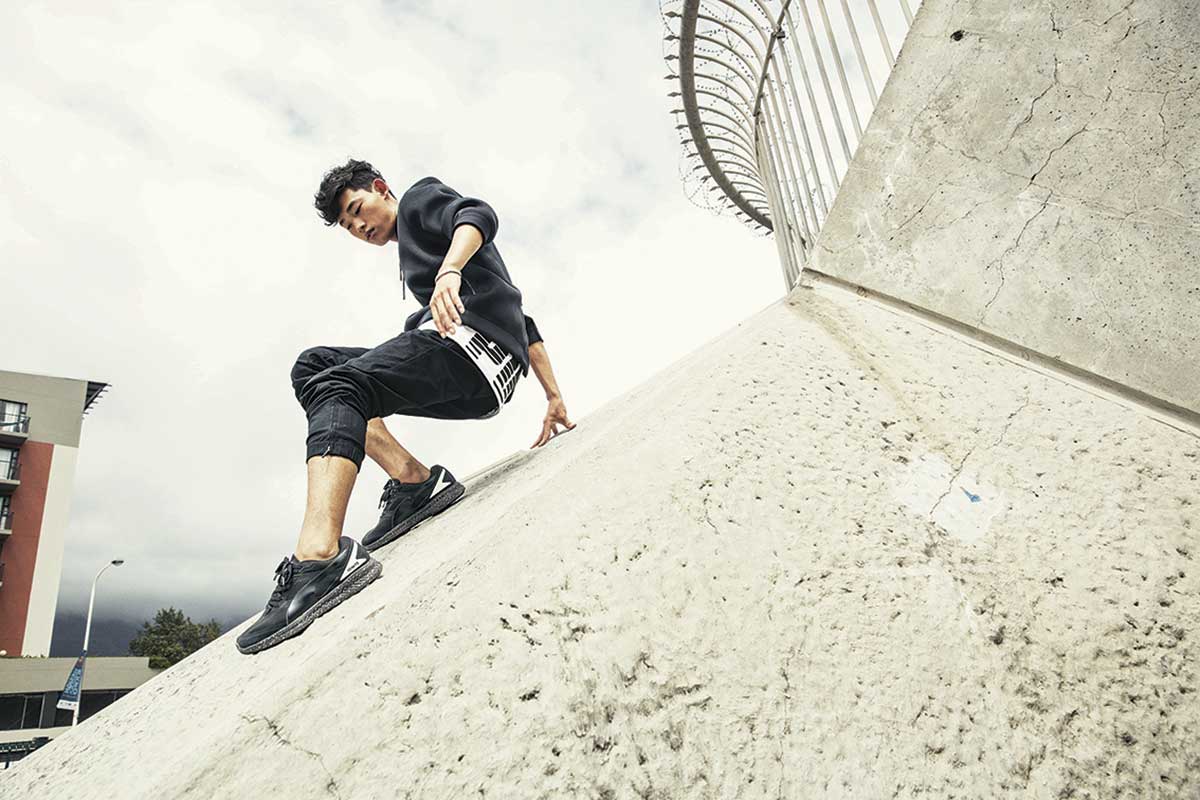