Back in 2007 PUMA collaborated together on a pair of First Round’s, and in a year which will see PUMA work with a number of New York based companies and individuals, they’ve joined forces for a collection once again. Alife are known for the diverse creativity and design approach which they’ve applied to a range of footwear and apparel.

While staying true to PUMA’s heritage, the collection also pays homage to Alife’s philosophy and takes inspiration from their New York concept store and downtown location. The first part feature a range of clothing with eye-catching patterns, motifs and stand out pieces which take direct influence from their in-store fish tank, mirrored sign and the three-diamond logo from their Rivintgon Club boutique.

The first part of the PUMA x Alife collection, including footwear and apparel will release from 14th February at Size?, Hanon and Wellgosh amongst others. Be on the lookout for the next part as this is just the start of things to come. 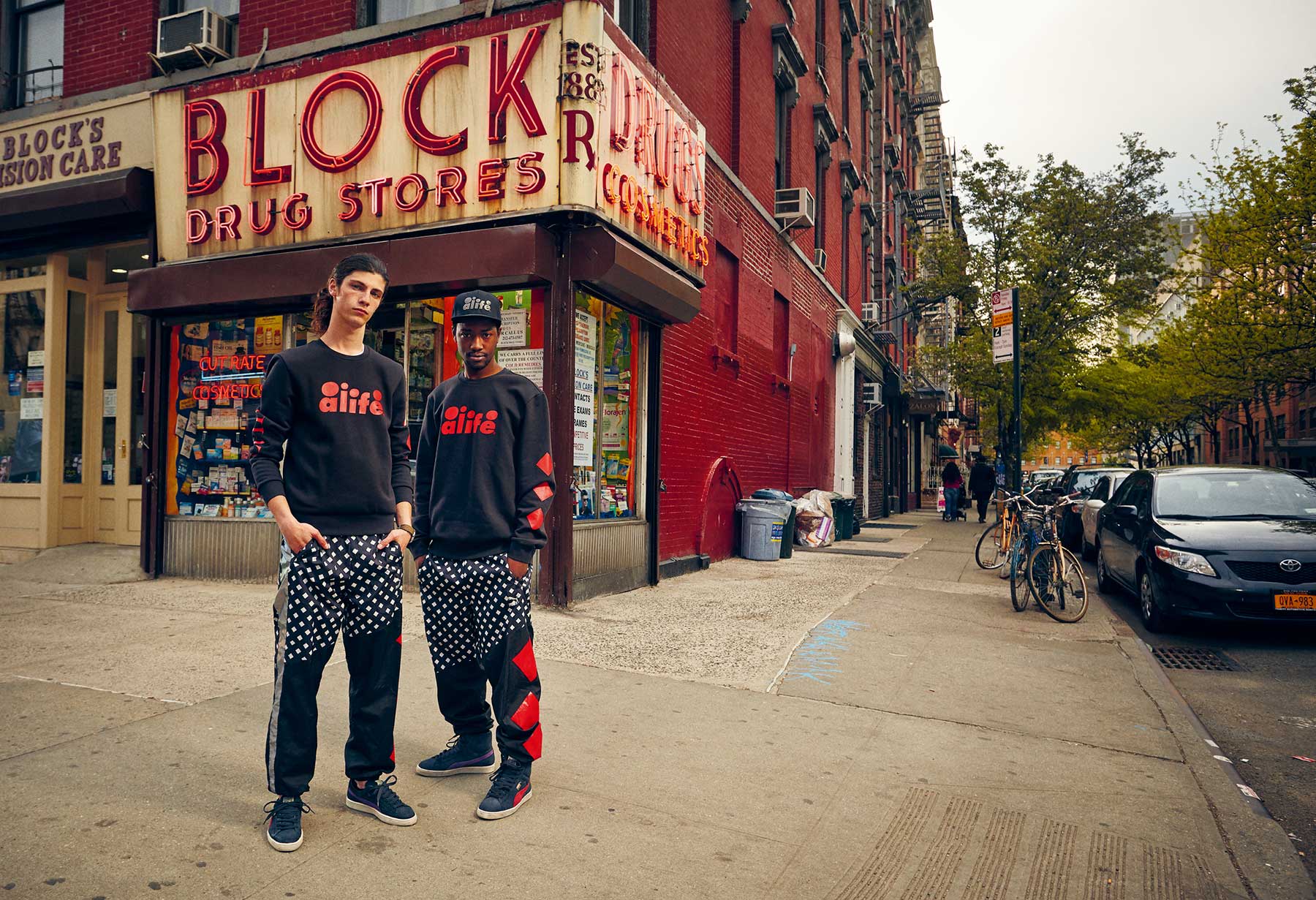 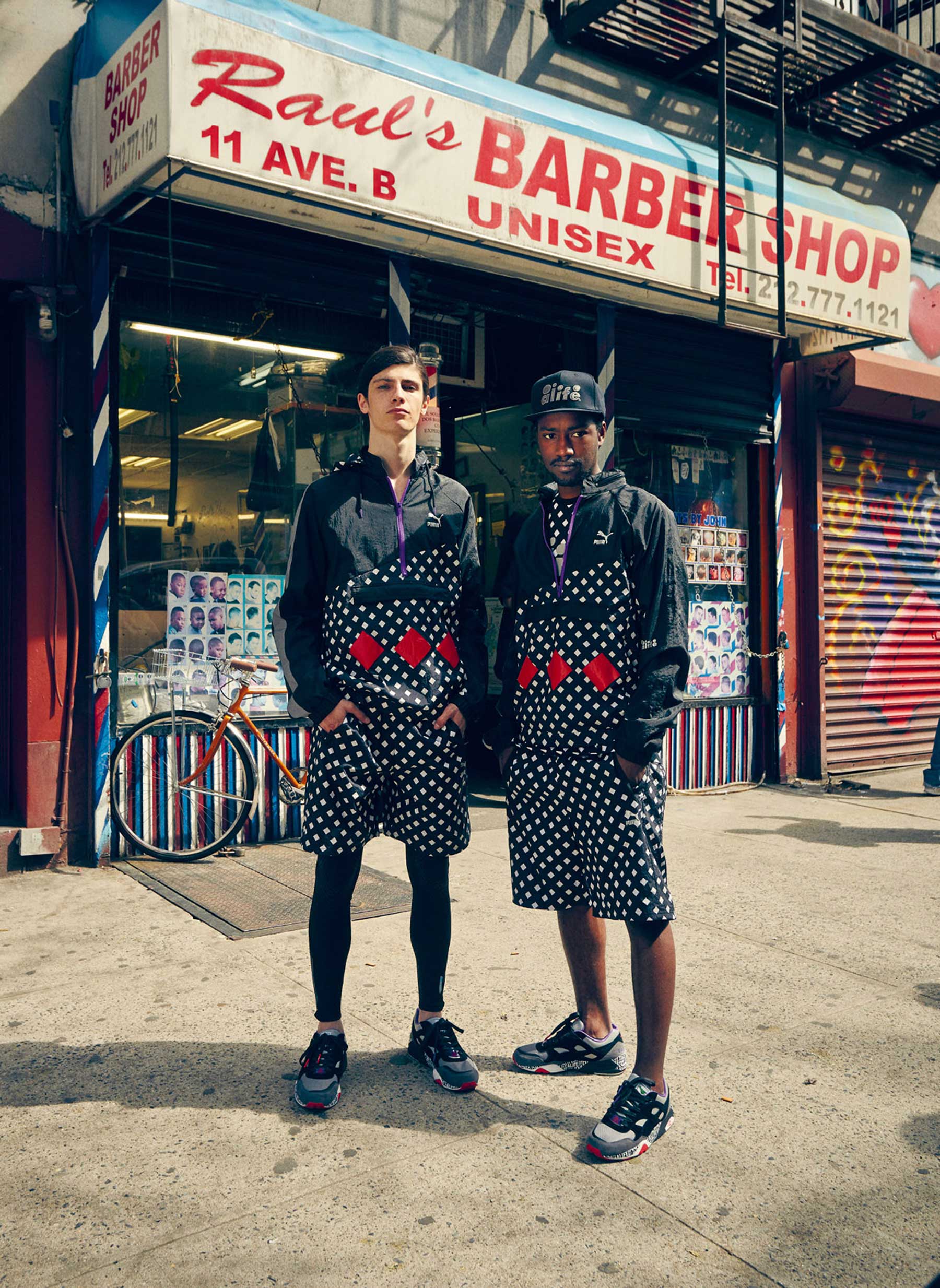