Slam Jam are an Italian boutique retailer come design agency and this year they’re celebrating 25 years since being founded by Luca Benini in 1989. Over the years they’ve gone on to become a huge name within the streetwear and sneaker industry as they also ventured into arts and culture. In celebration of their landmark anniversary they’ve collaborated with PUMA on two popular silhouettes.

The PUMA States and XT2 Plus models have both been decked out in premium monochrome schemes. The black and white combination is a signature of Slam Jam’s and both shoes are iconic that have stood the test of times during the 25 years they’ve been running. The XT2 Plus used revolutionary Trinomic cushioning sole system and the States was a staple with the Hip-Hop community which got adopted by breakers. Both shoes feature luxury details and the Slam Jam logo.

The PUMA x Slam Jam 25th Anniversary States and XT2’s will be available from select retailers on 21st March, including FootPatrol and End Clothing. 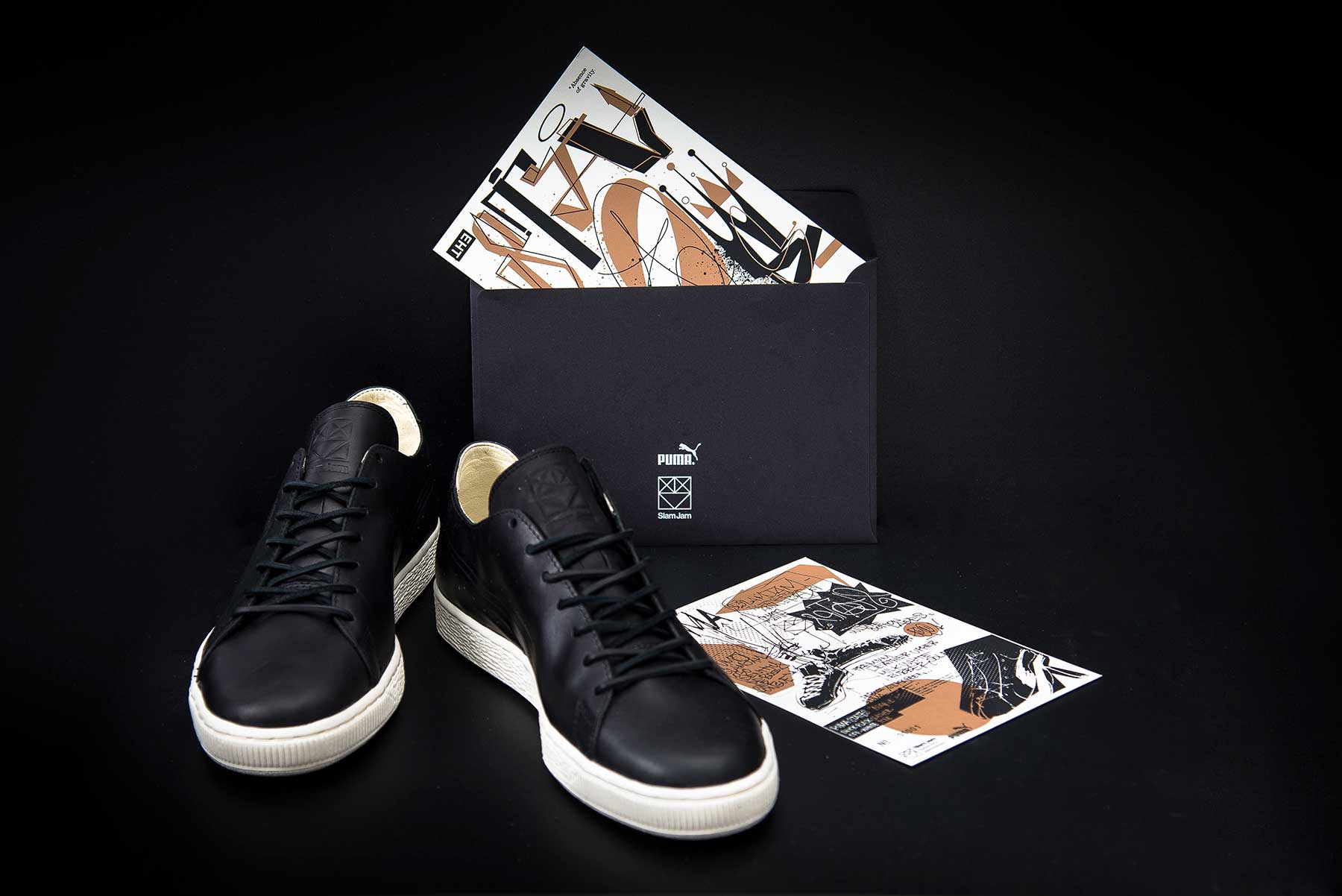 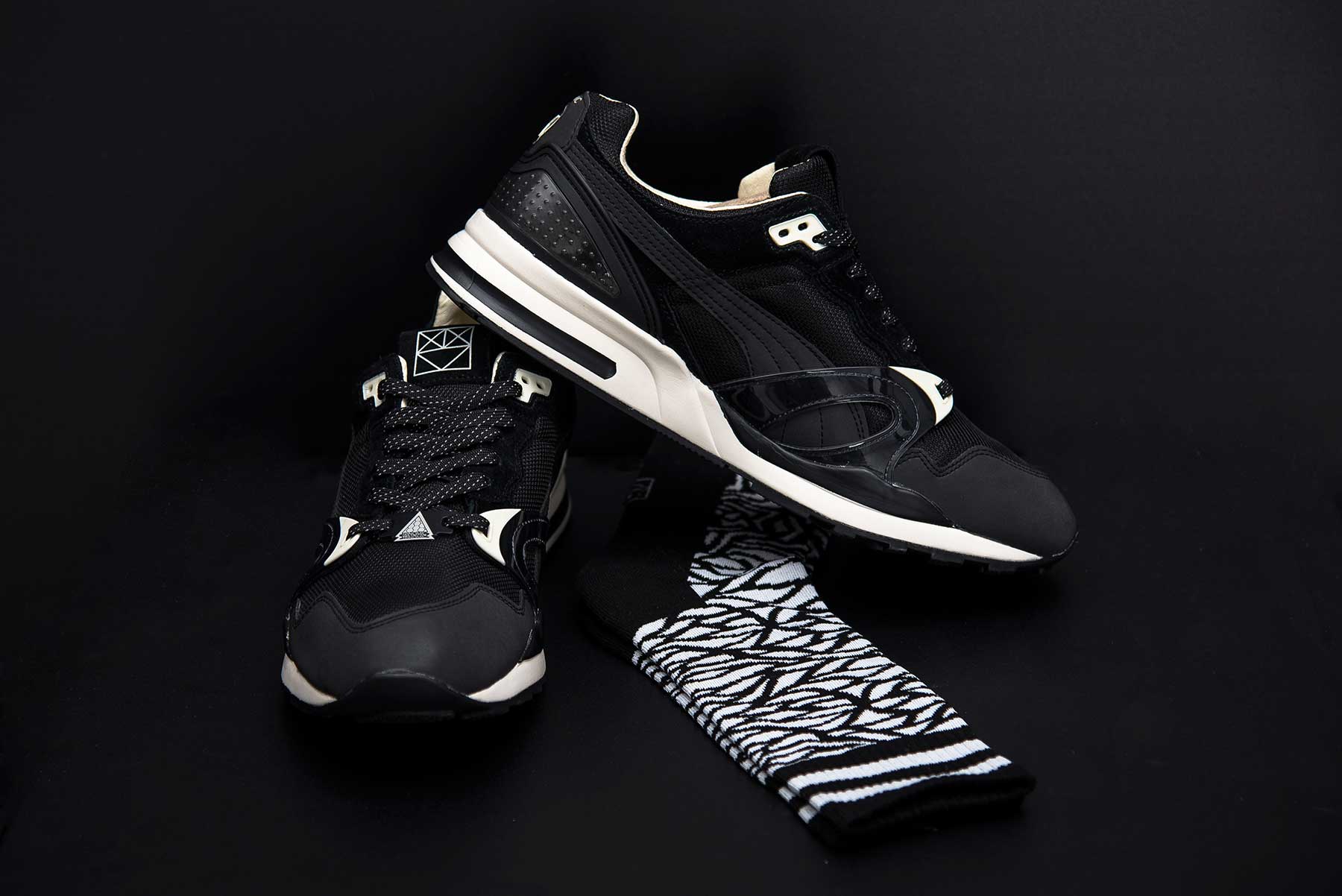 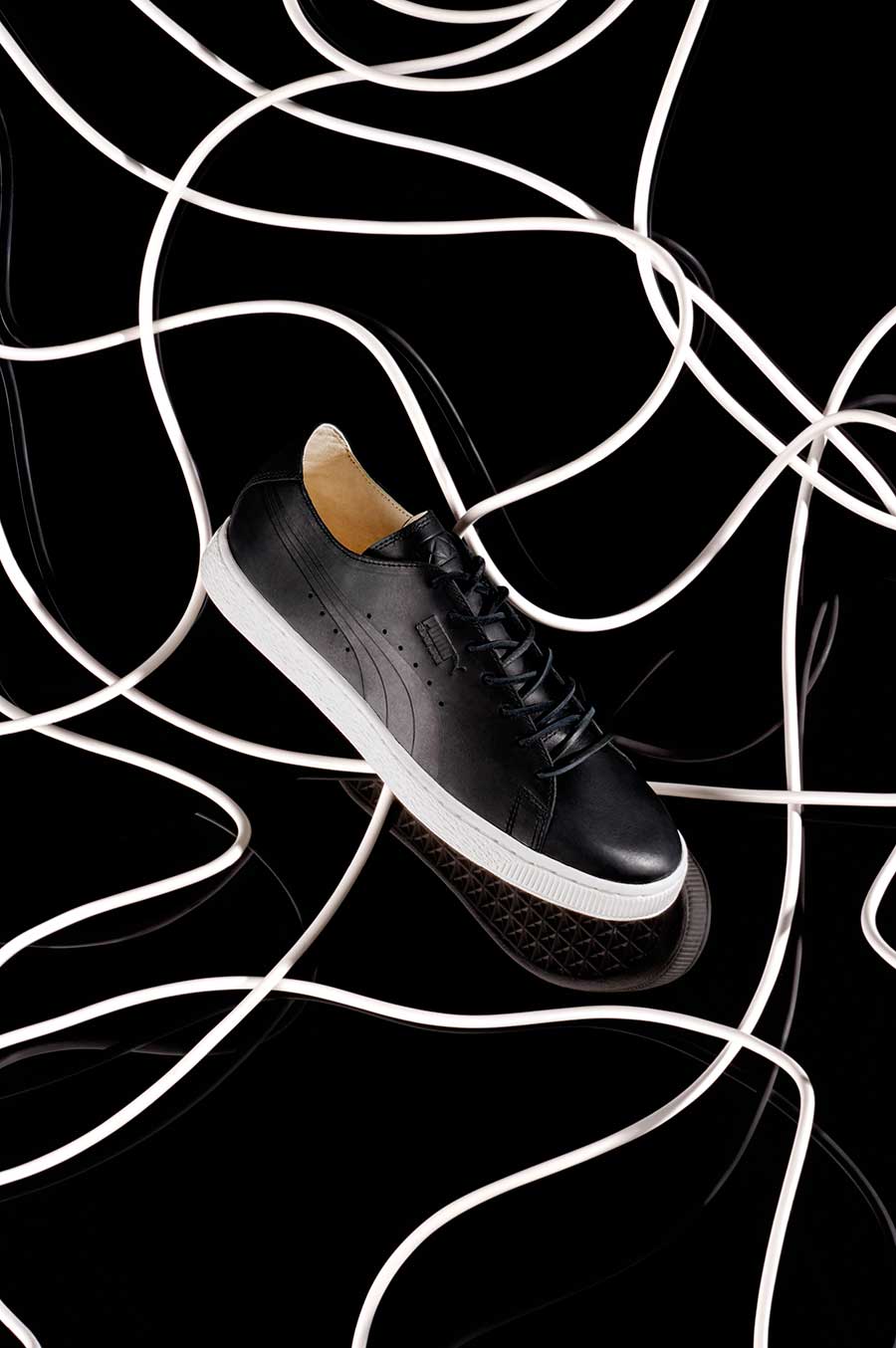 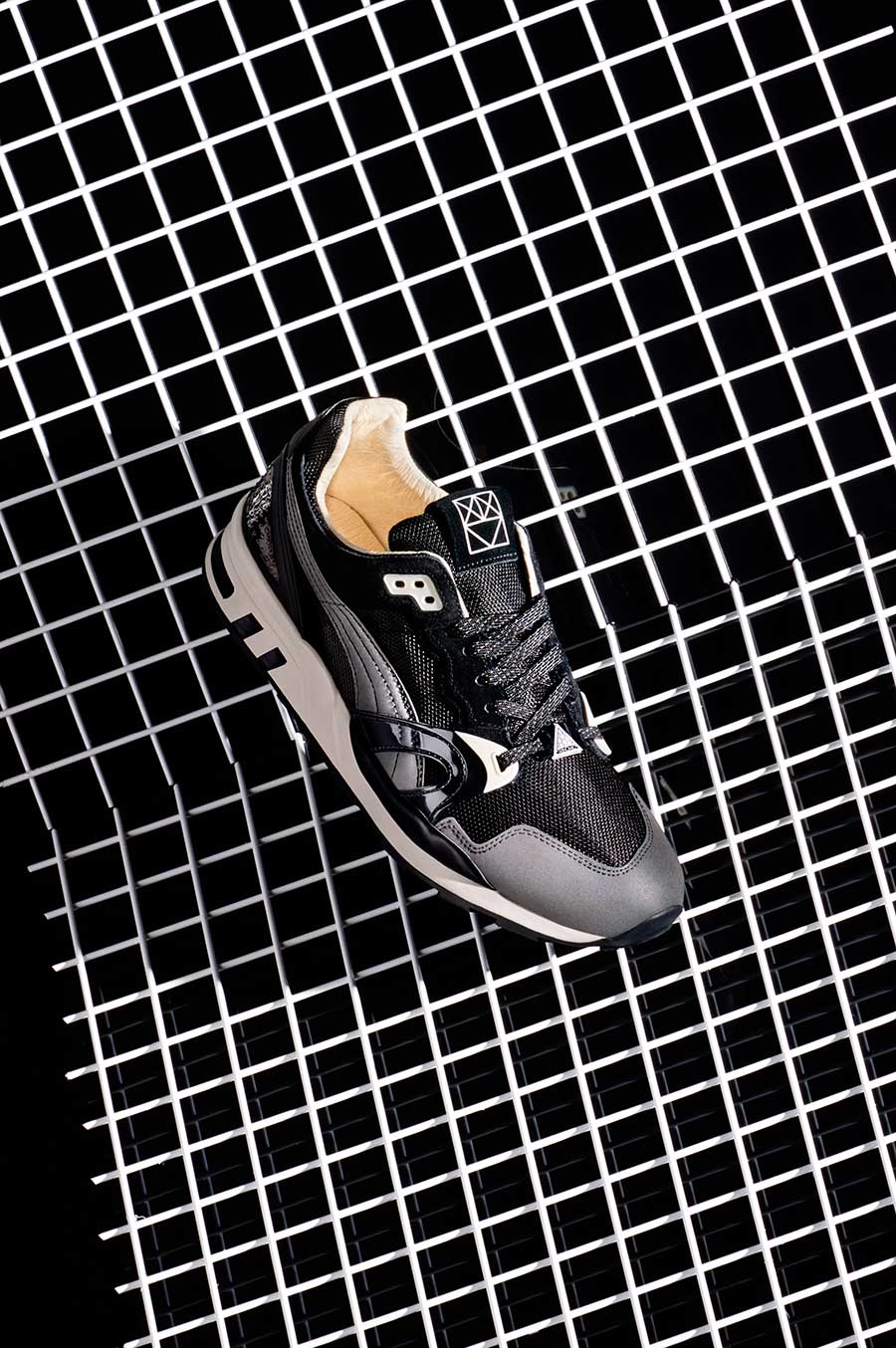