With British Summertime and Tennis season finally upon us, it’s time to bring out the quintessential white Tennis shoe, and not many do it better than Reebok. Thirty years previously they introduced the NPC II, and it went on to win the nation both on and off the courts.

The time has now come for the model to see the light of day once again as Reebok collaborate with Oi Polloi to release a limited edition pair based on one discovered in the secret trainer bunker of Oi Polloi head-honcho Nigel Lawson.

The shoe has been re-produced in a true likeness to their originals, down to their ‘abrasion resistant outsole’ and soft garment leather upper. The finished shoe is crisp, clean and comfortable; what more could be asked for?

The Reebok x Oi Polloi NPC II will release exclusive through their Manchester, Soho and webstore on 7th July, with only 300 made so don’t miss out on them. 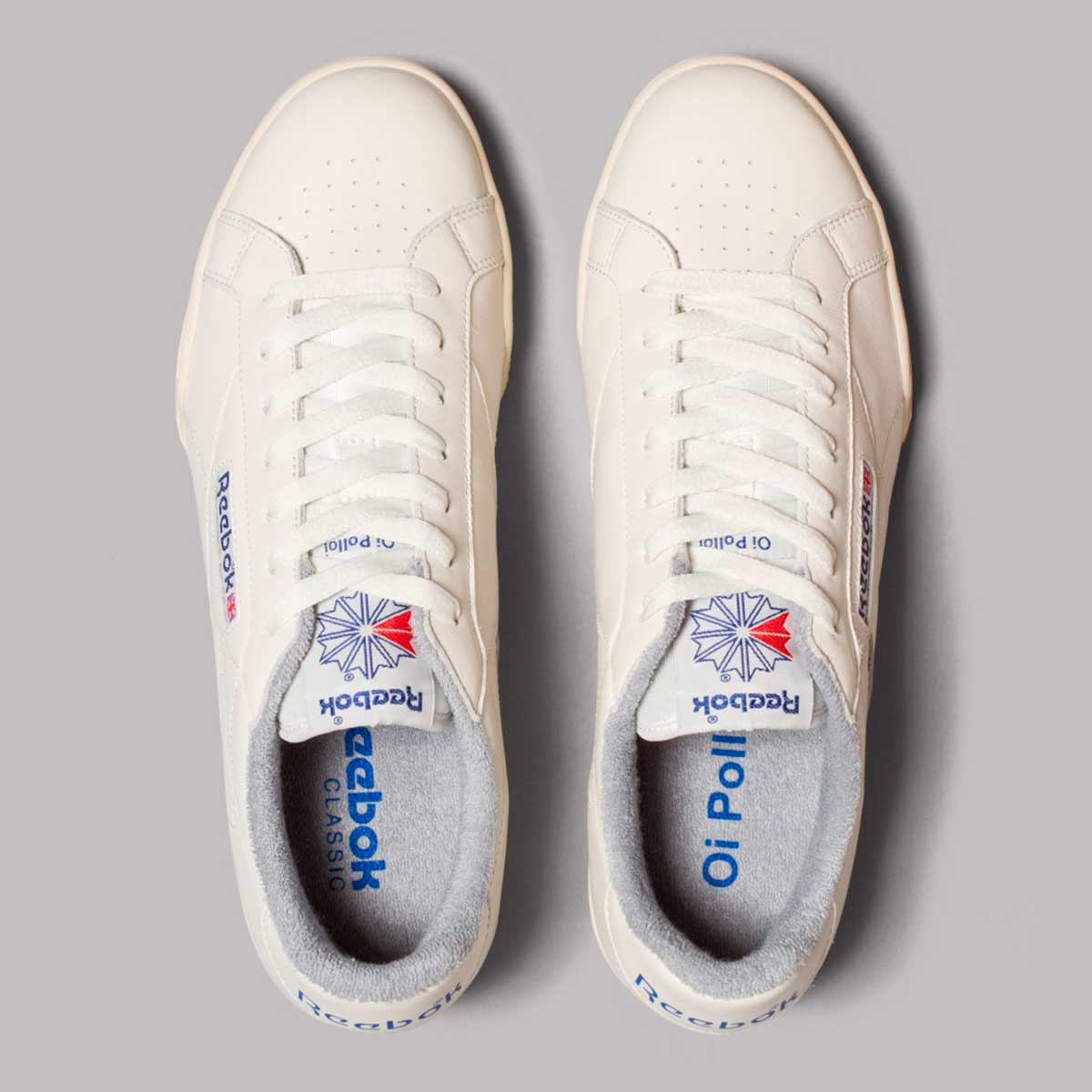 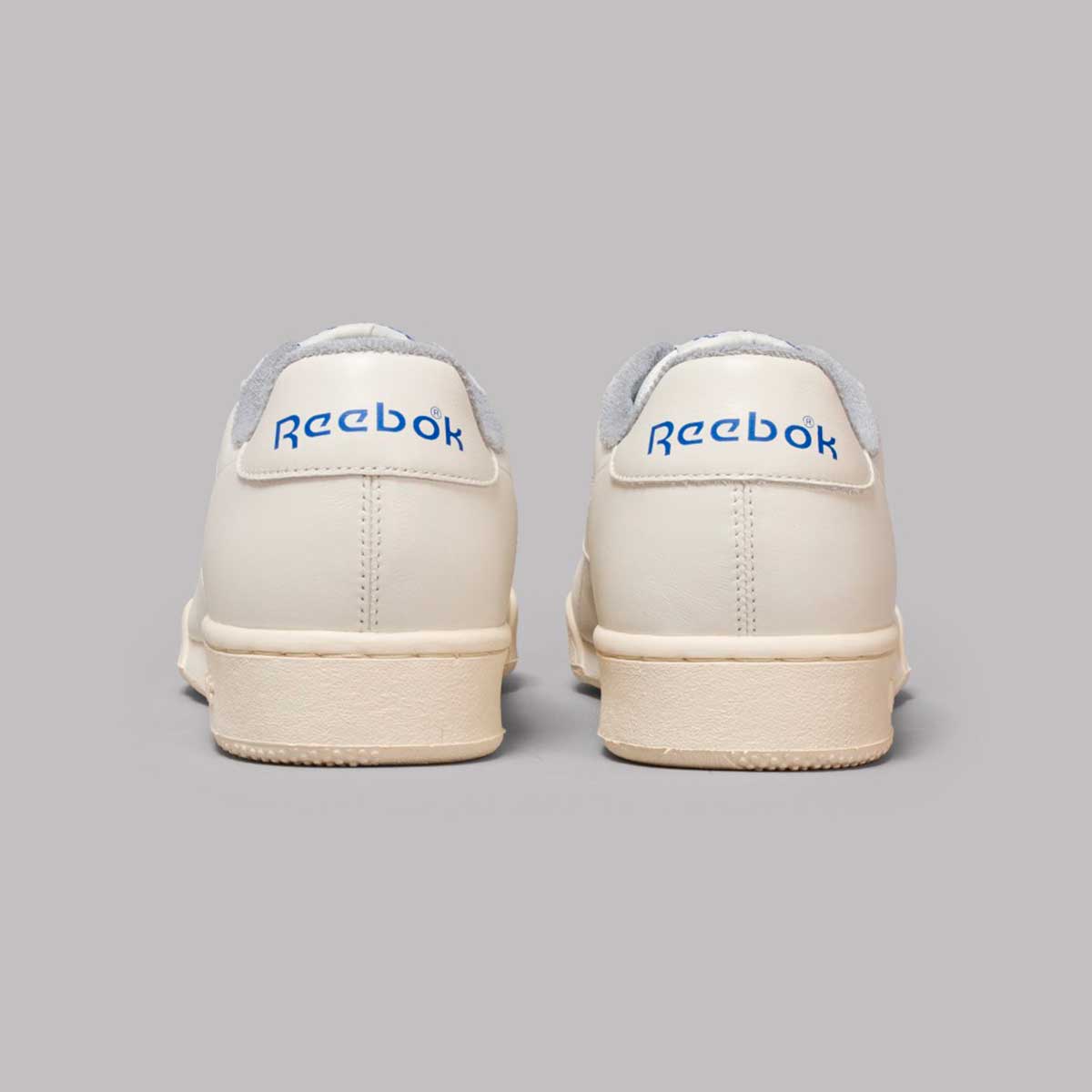 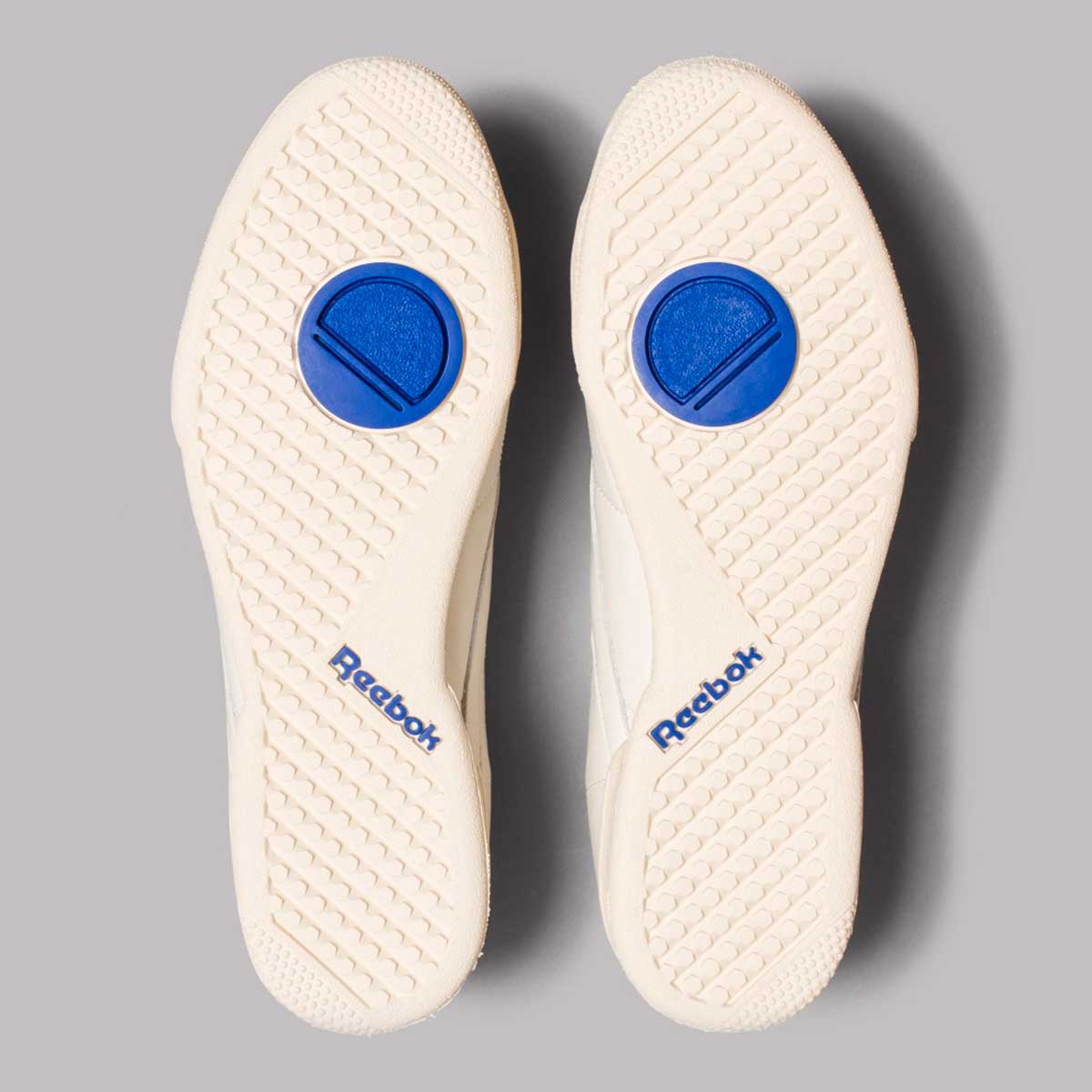