For their next release Saucony takes it back to the 1980’s and early 90’s with their Grid SD “Games Pack”. Taking inspiration from 16-Bit computer games that revolutionised the era, the Saucony Grid SD rekindles a joyful time that many will remember.

The four distinct colourways are all made up from dynamic colouring seen on computer graphics and also similar to those seen on the 80’s classis move Tron. With backgrounds of grey, navy and black they’re highlighted by touches of luminescent magenta, cyan and yellow. Equipped with G.R.I.D Technology (Ground Inertia Reaction Device) which was a big innovation when originally released, it serves as a fitting silhouette to use.

All four colourways of the Saucony Grid SD “Games Pack” will be available at select retailers from 15th April. 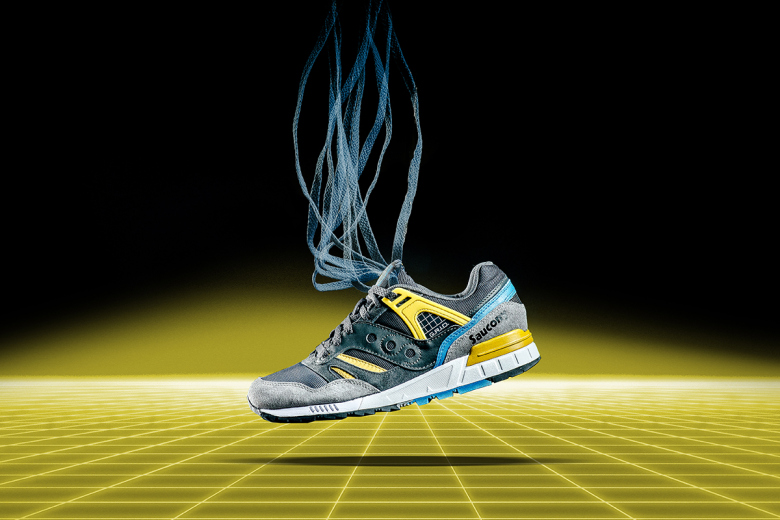 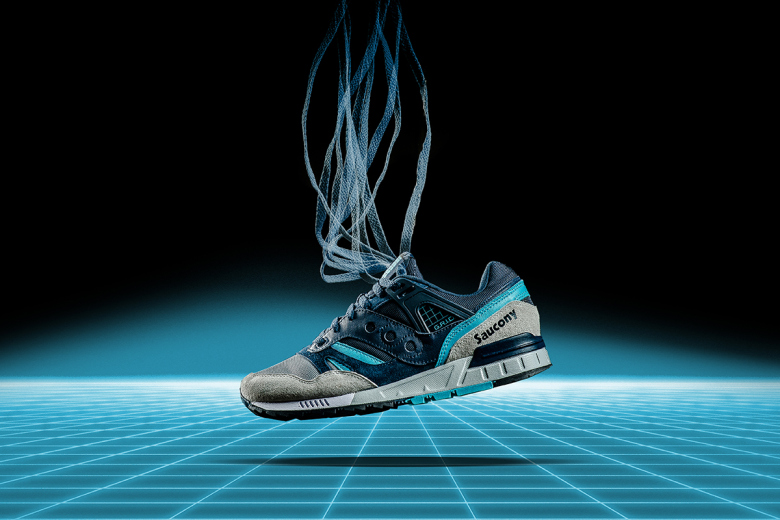 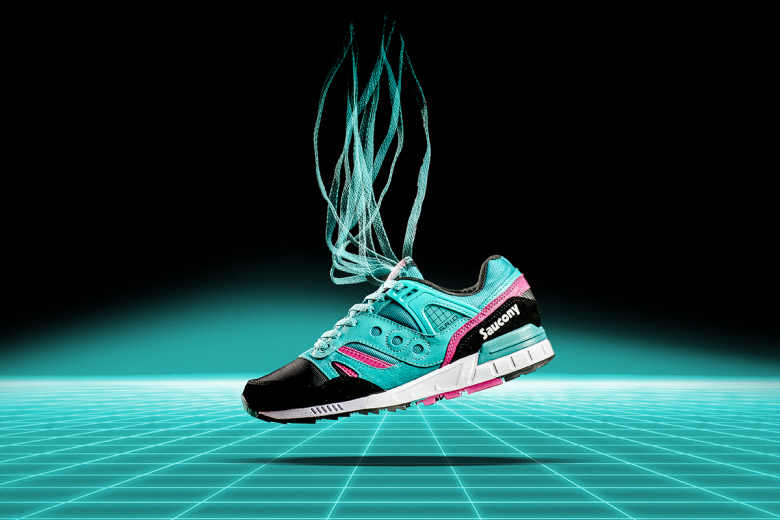 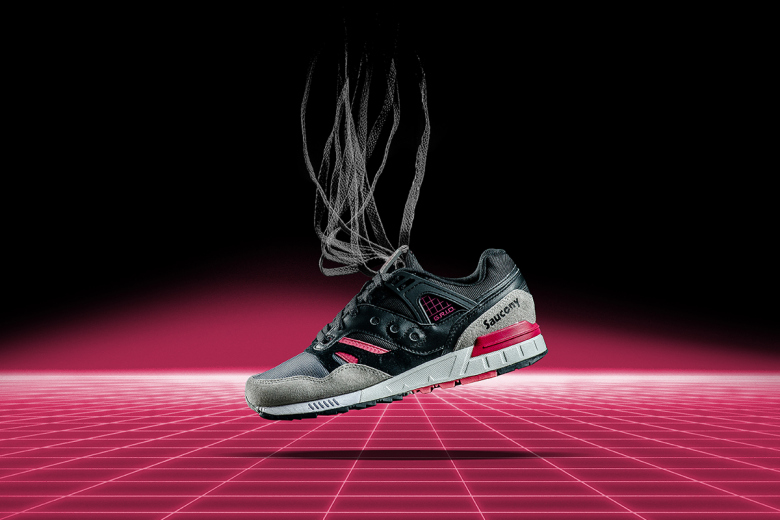