adidas Consortium Superstar (Made In France) 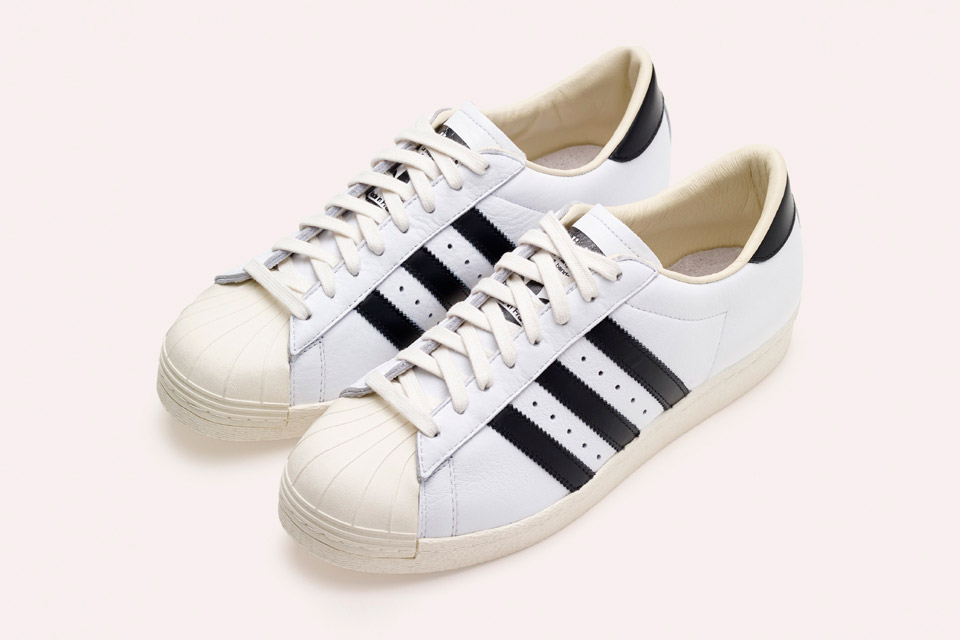 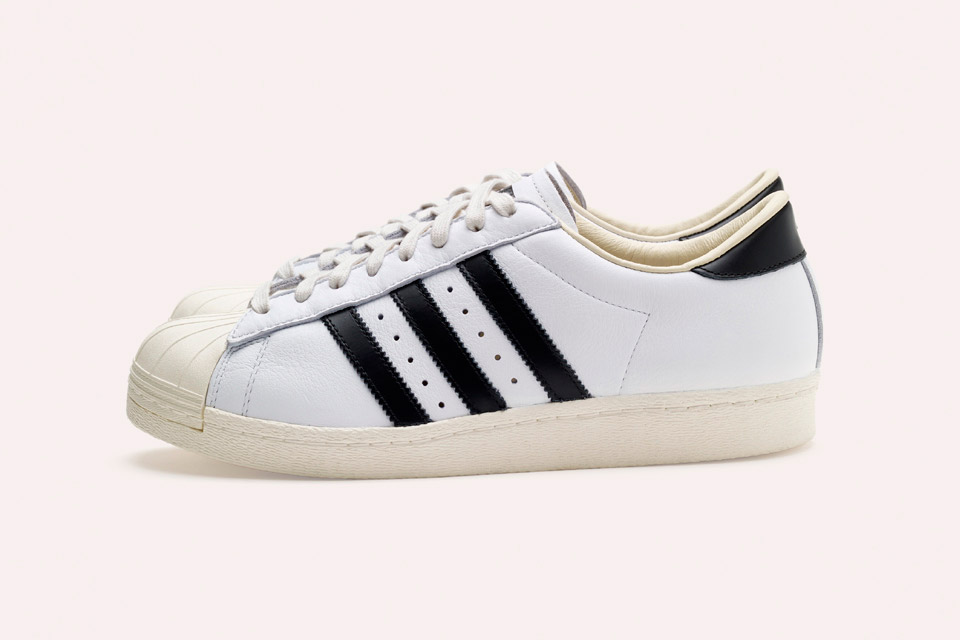 When it comes to iconic footwear which has stood the tests of time, they don’t come much bigger than the adidas Superstar. That is evident due to the fact that it will be celebrating its 45th anniversary in 2015. To mark the occasion adidas will honour the shoe with a Consortium Made in France release.

When it comes to Superstar’s, the holy-grail of all collectors are the 1970’s editions from France. At the time they were released under the ‘La marque aux 3 brandes’ tagline and manufactured in the Detwiller area of East France. To give the shoes the justice they deserve, adidas will have them handcrafted by Ateliers Heschung, a family run factory that adidas used during the 70’s. No expense will be spared as the shoe feature premium leather and hand-made construction. Original details, such as the unbranded heel tab and ivory coloured shell-toe have been incorporated.

The adidas Superstar (Made in France) will be available from select Consortium stores on 12th December. It will be one not to be missed! 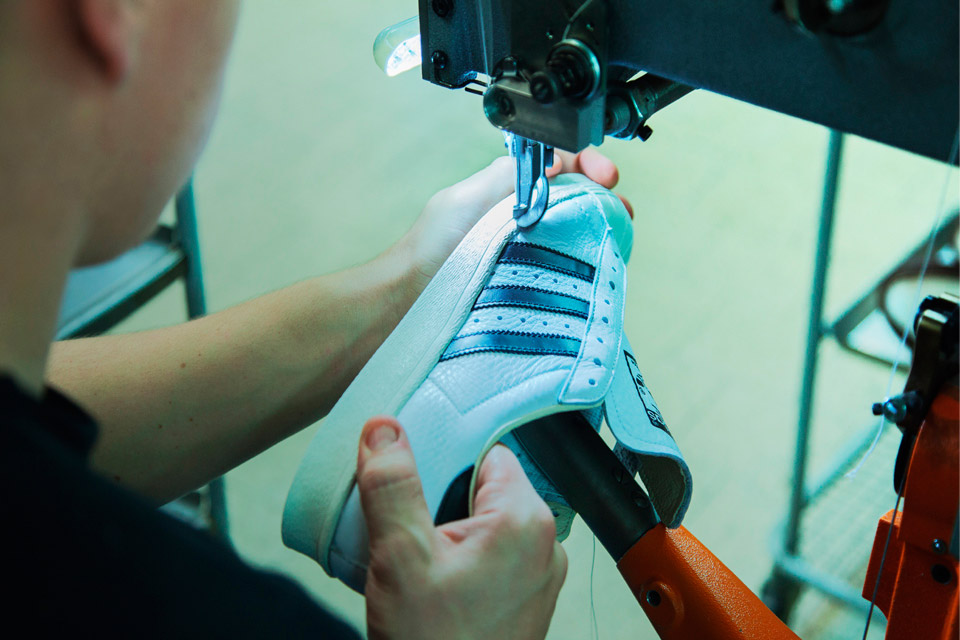 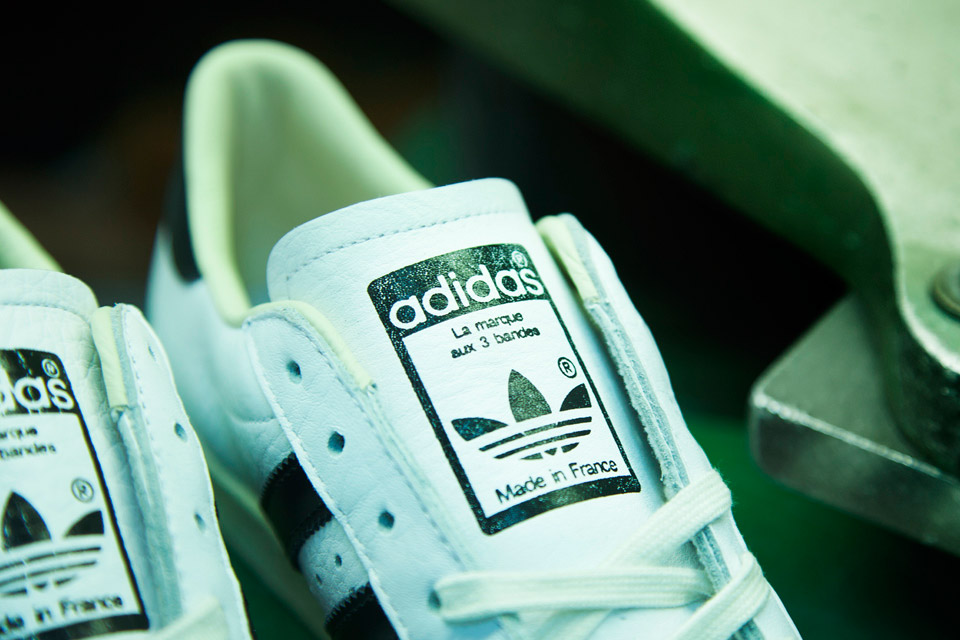