This summer will see the re-issue of the adidas Originals “Island Series”. The much loved and missed series from the 1970’s and 80’s has been hotly anticipated for some time now. The originals made their way into the annals of sneaker followed with their simple design, head turning colourways and names that evoked images of faraway island.

When initially released, they were immediately embraced in mass within the Casual and Terraced culture, which then spread throughout the globe. In total the Island Series collection saw over 20 pairs released and they all remain in great demand and highly sought after.

Three of the most favourite and sought after pairs have been re-issued with care and attention. This spring season will see Samoa, Hawaii and Tahiti rolled out. Replicated from the adidas archive, the Island Series will live again through one-to-one re-issues and the greatest attention to detail.

The adidas Originals Island Series will begin with the Samoa and then followed by the Hawaii and Tahiti. Be sure to look out for them at select stockists when they release on the below dates. 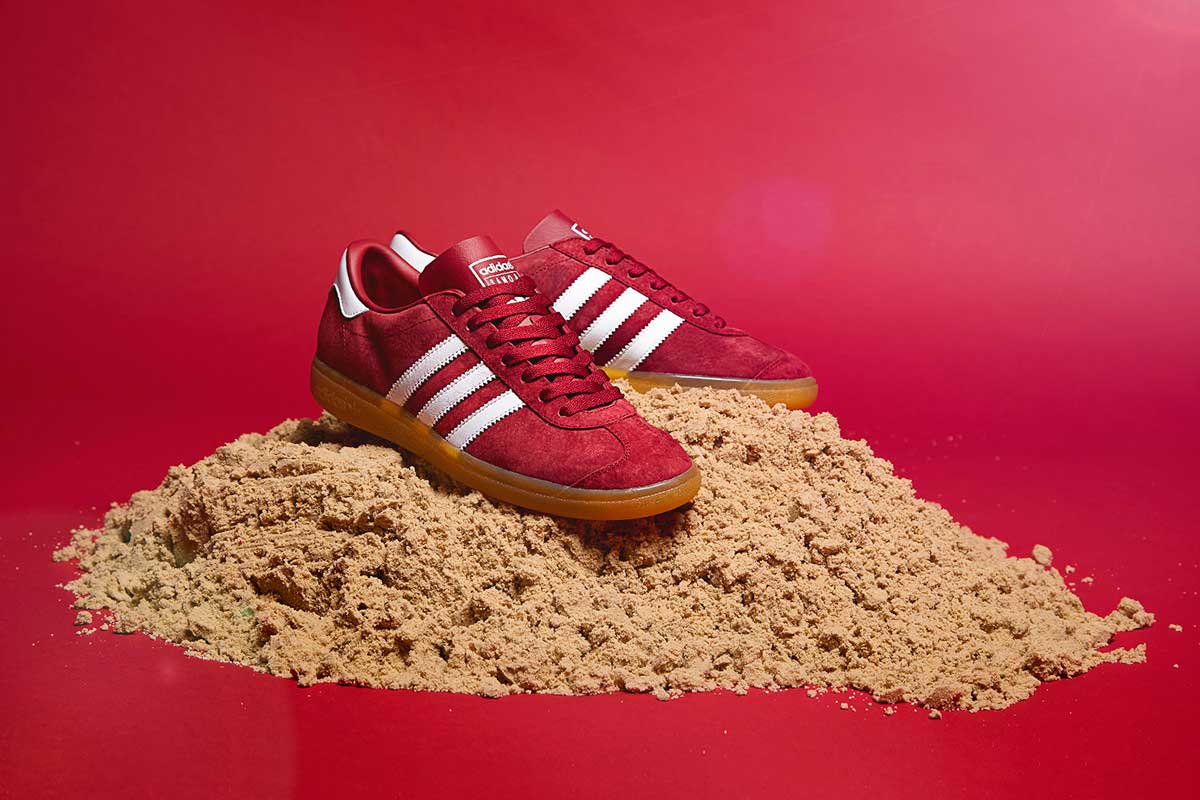 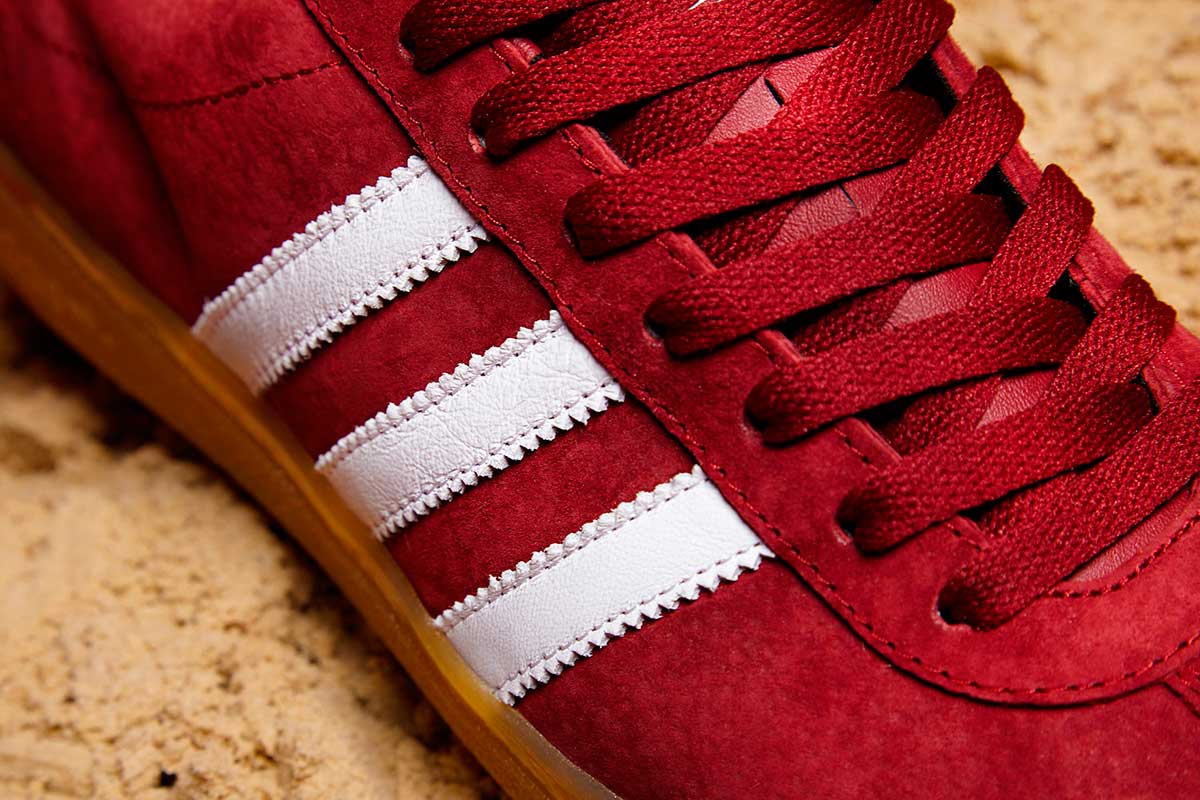 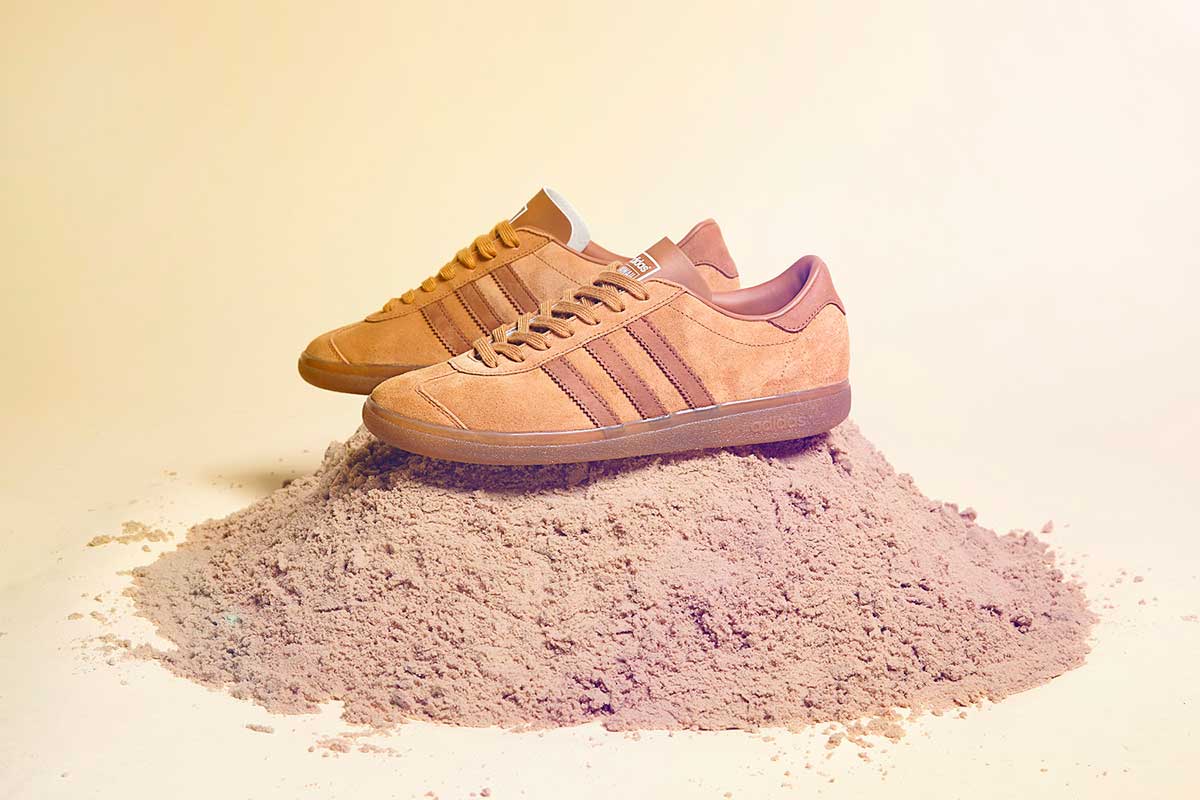 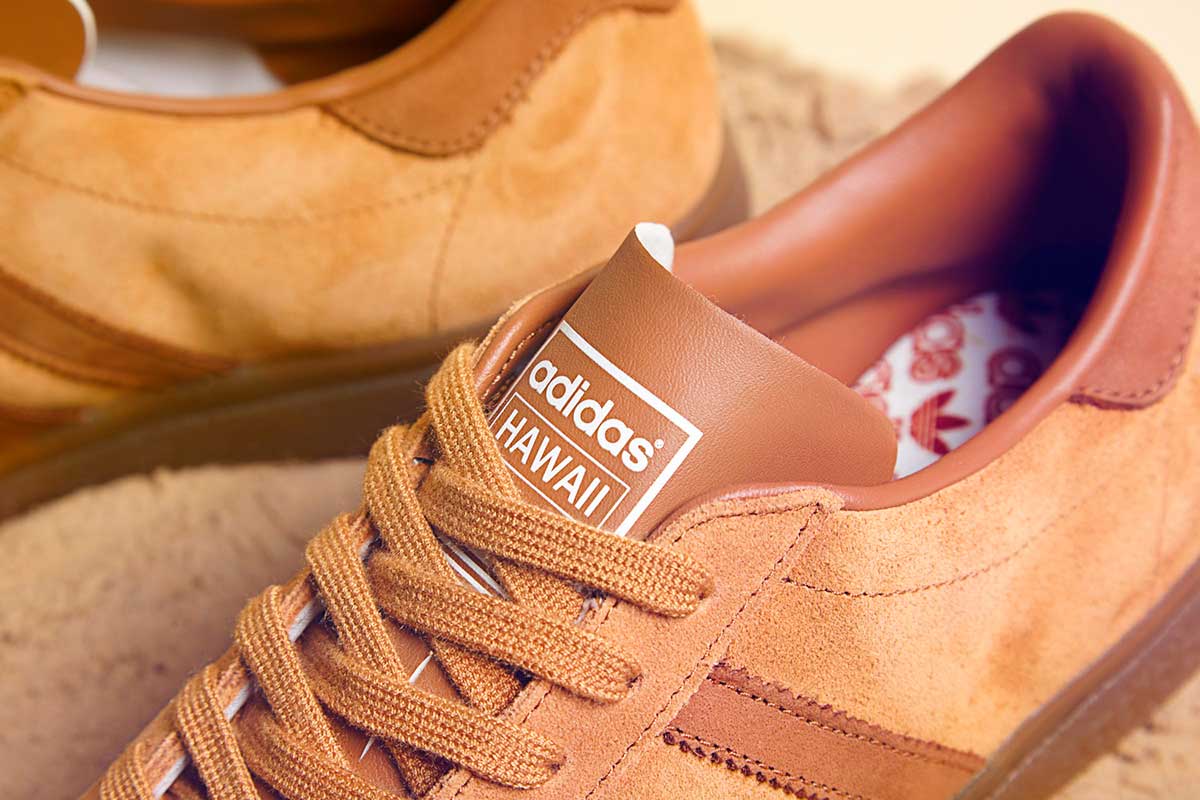 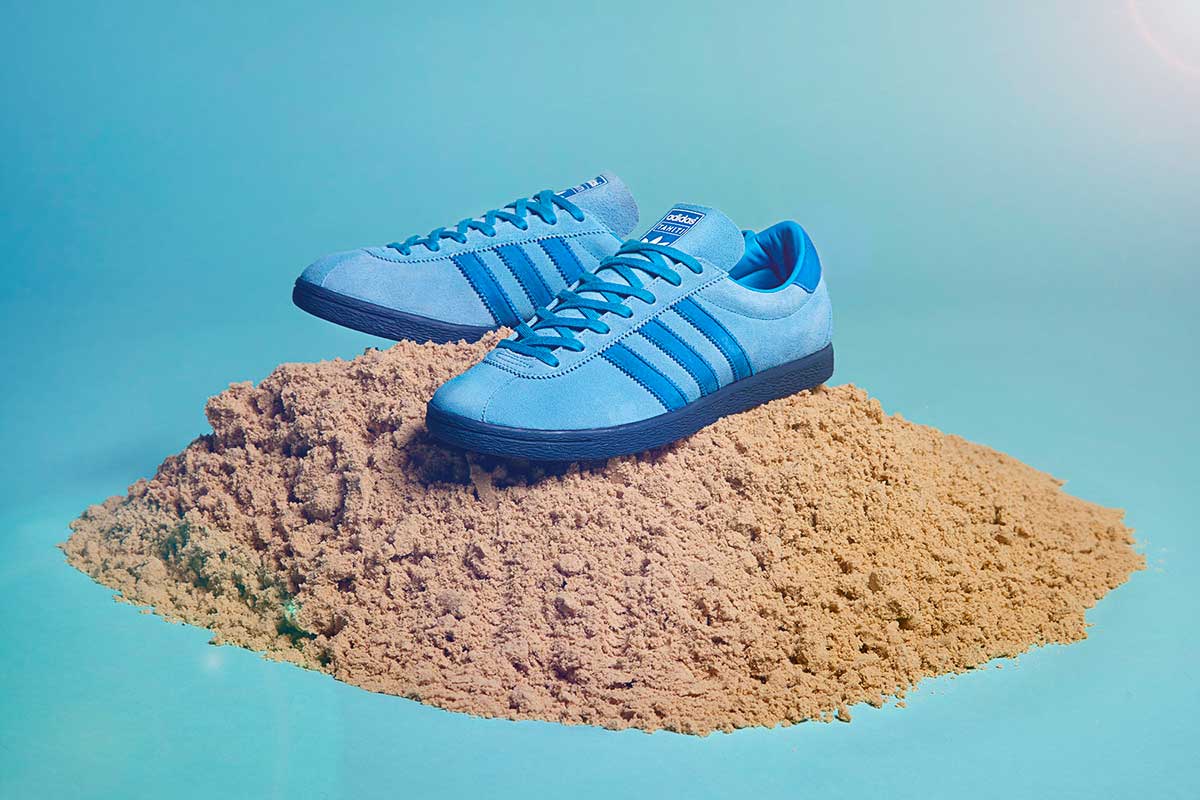 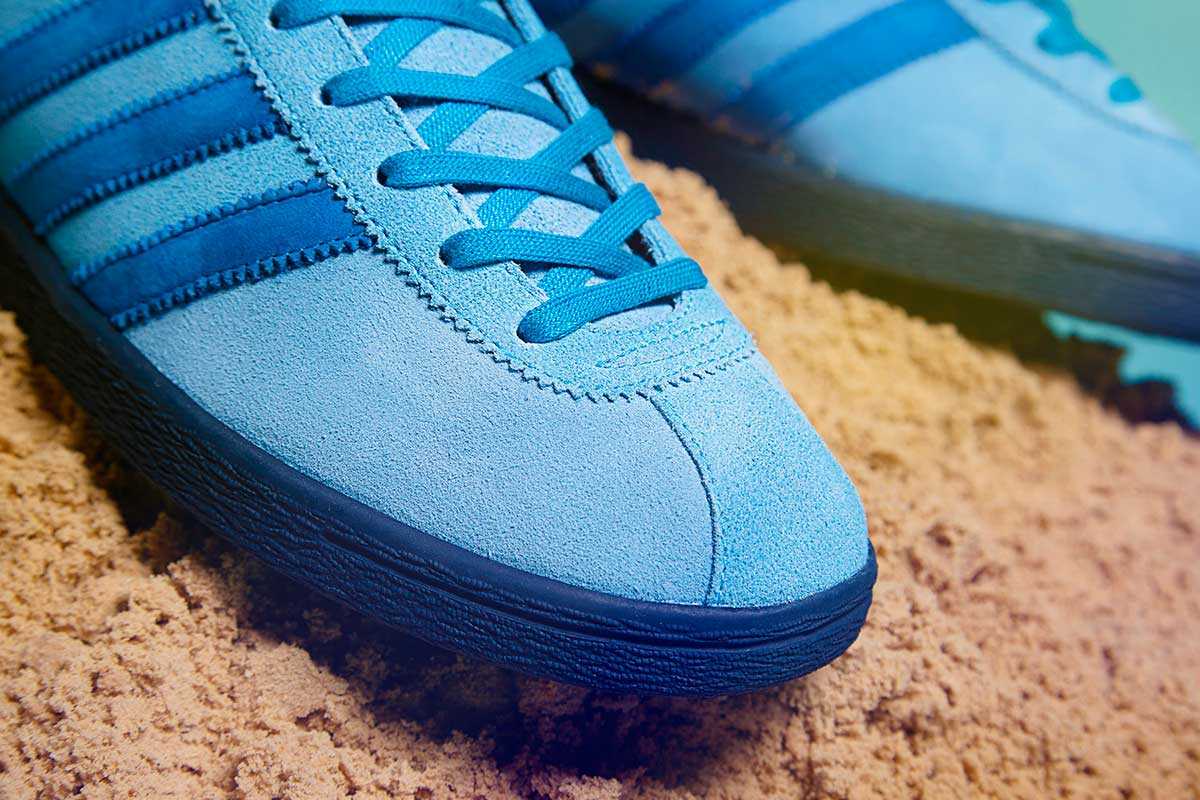