They previously dropped a version of the Insta Pump Fury when it was celebrating its 20th anniversary, but now they present two colourways featuring a cosmic array of splashes to contrast with a speckled midsole.

Both colourways of the Reebok x Garbstore Insta Pump Fury Road will be released from 15th August at select retailers and direct from Garbstore themselves. 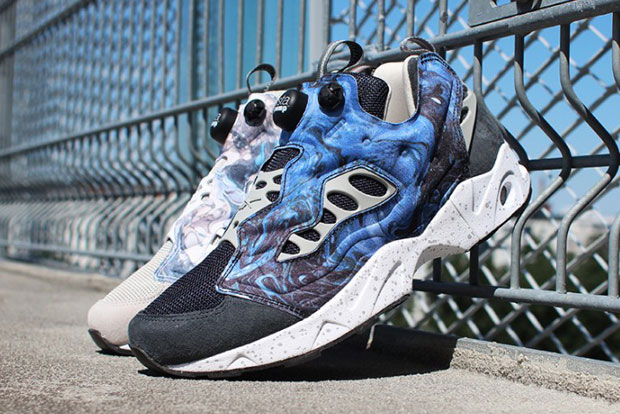 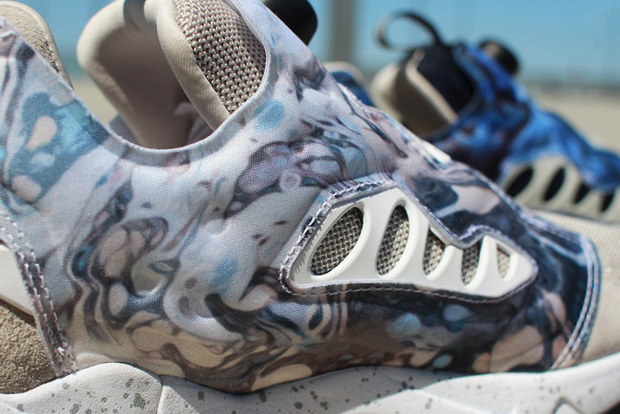 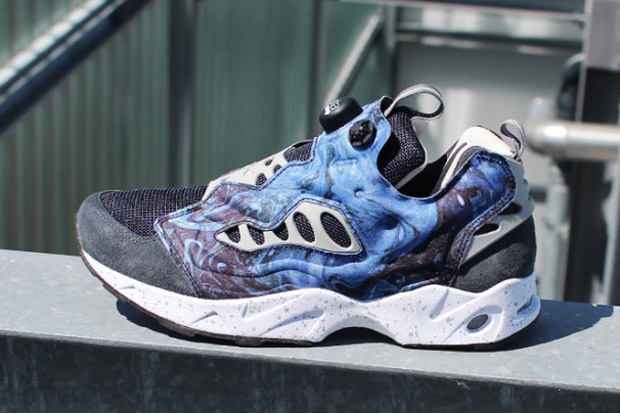 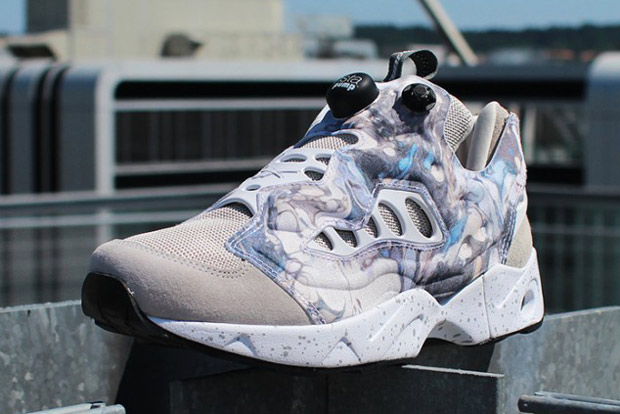