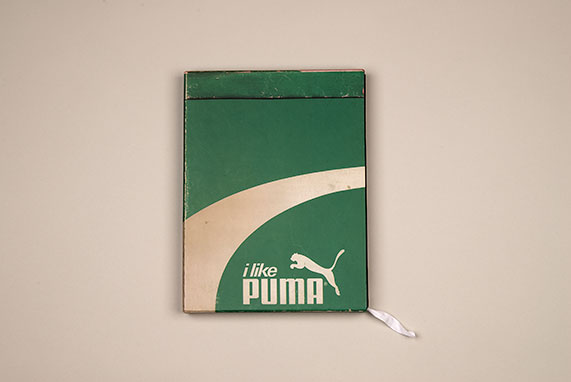 Following on from the Clyde book in 2010, PUMA and Sneaker Freaker collaborated once again in early 2013 to produce this Running Book. It was launched in Berlin at the Puma Trinomic Exhibition party, which had a collection of both vintage and future shoes on show. It coincided with the re-issue of the OG XT2 Plus model and the beginning of several other Trinomic running shoes that have seen a retro since.

The premium book which comes with a selection of stickers and its own vintage style protective case features the history of PUMA running technology and products. It documents from in 1948, when shoes were basic and rudimentary to the mid 1990’s and the no-laces Disc System and to current times with innovations such as the Faas running sole. Several Trinomic models that have been re-issued including the Blaze of Glory, XT Plus, R698, XS850 and many others are showcased. 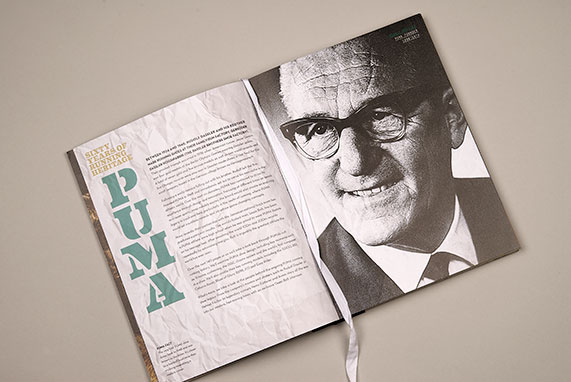 Athlete’s which PUMA have endorsed over the years including Usain Bolt, Linford Christie and Heike Drechsler give their insight into their career and performances. There’s also an in depth with interview with self -titled Mr Puma Helmet Fischer. He’s been with the company since 1978 and if there’s anything he doesn’t know about the brand, then it’s probably not worth knowing.

There was just a limited 200 copies of the promo books made available to friends & family’s so getting hold of one isn’t easy. There were also some soft cover versions made which may be easier to come by. With popularity and resurgence of PUMA’s Trinomic running shoes it’s a must have for all collectors. 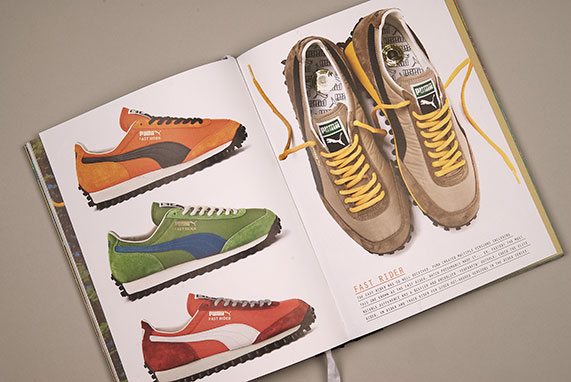 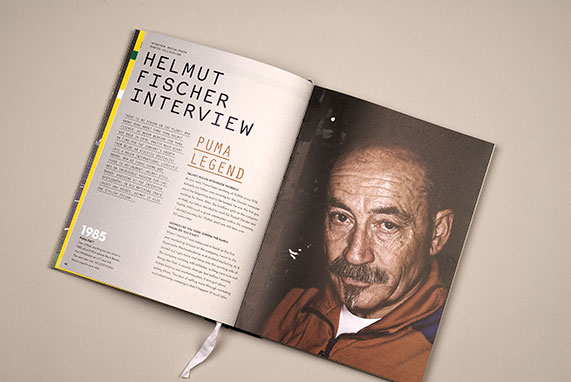 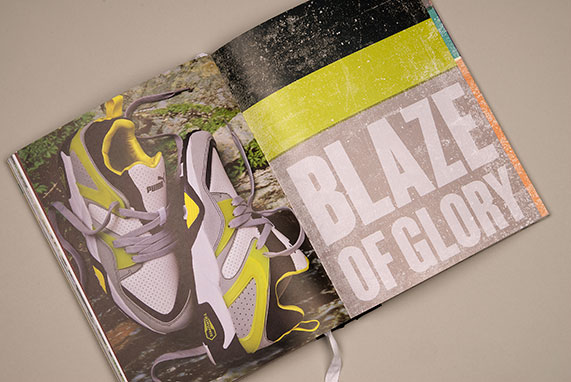 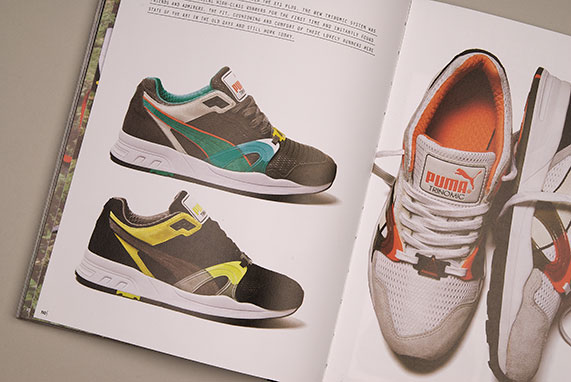 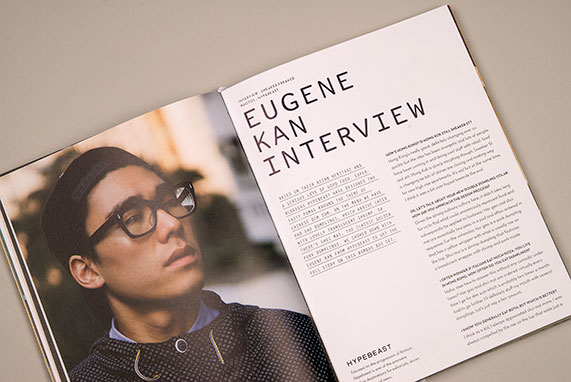 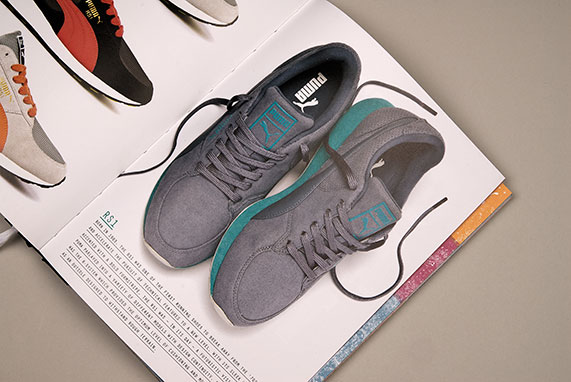 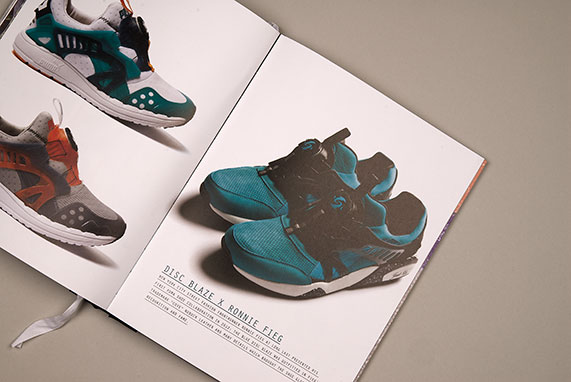 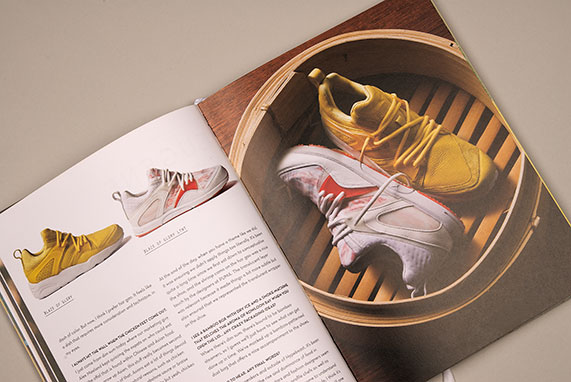 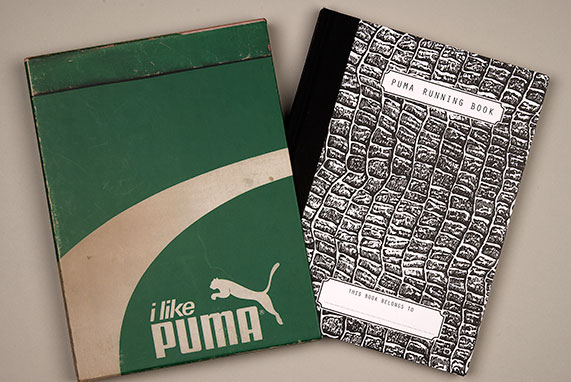 FUTURE SOUND OF LONDON
All Gone 2007