Following on from the first Majors Pack that released last month, American Heritage Tennis Brand K-SWISS now presents us with the second part. The Majors Pack will continue to have releases throughout the year, to help celebrate and in conjunction with the Grand Slam Tennis tournaments around the world.

Featuring the same Si-18 International and Gstaad silhouettes, they are now decked out with smart looking black backgrounds. Both shoes within the Majors no.2 pack are made to the same high specification and exact craftsmanship as the original models and is the latest addition to the series of special colourway releases and collaborations rolling out through 2015.

The Si-18 International is teamed with the Gstaad, which was originally launched in 1986, with an updated with a gum sole and red detailing that makes it a fresh sneaker that stands out.

The K-SWISS Majors Pack 2 will be available at select retailers including The Priory from 16th July. 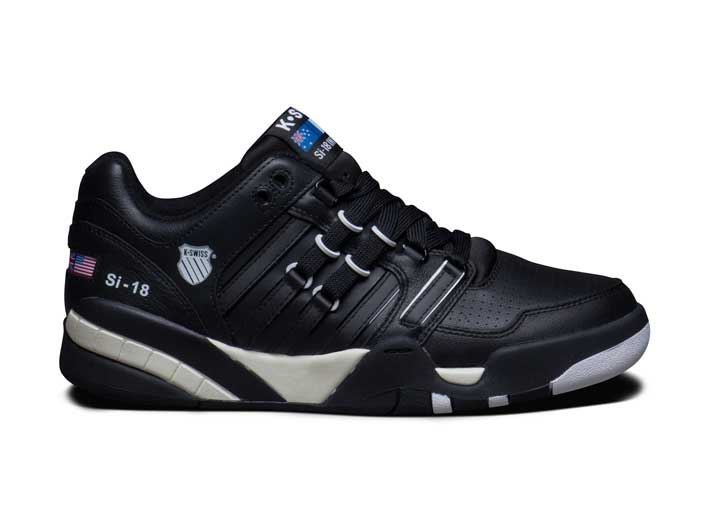 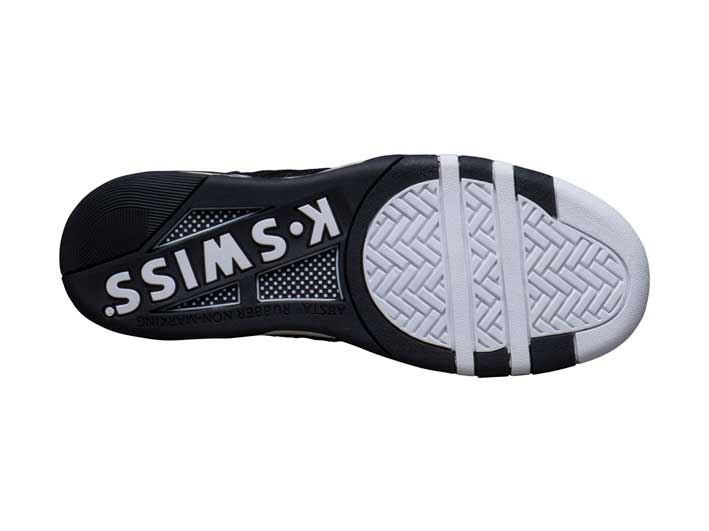 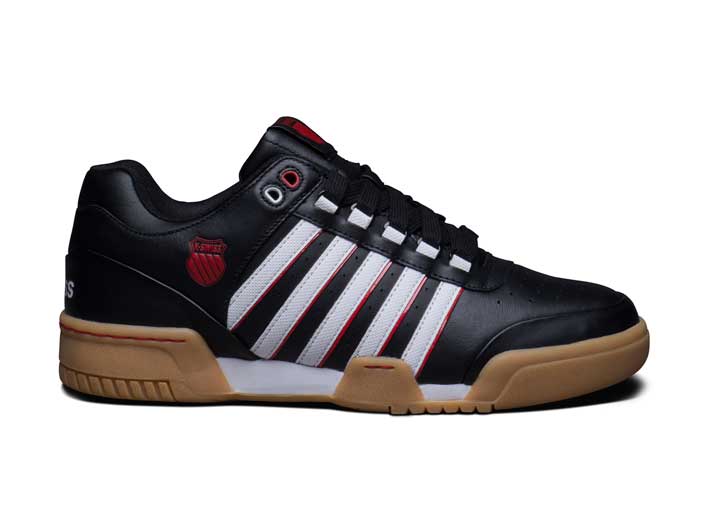 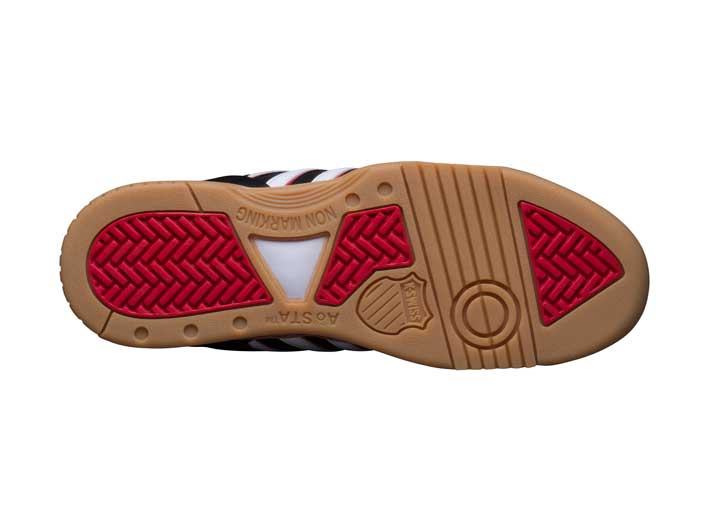