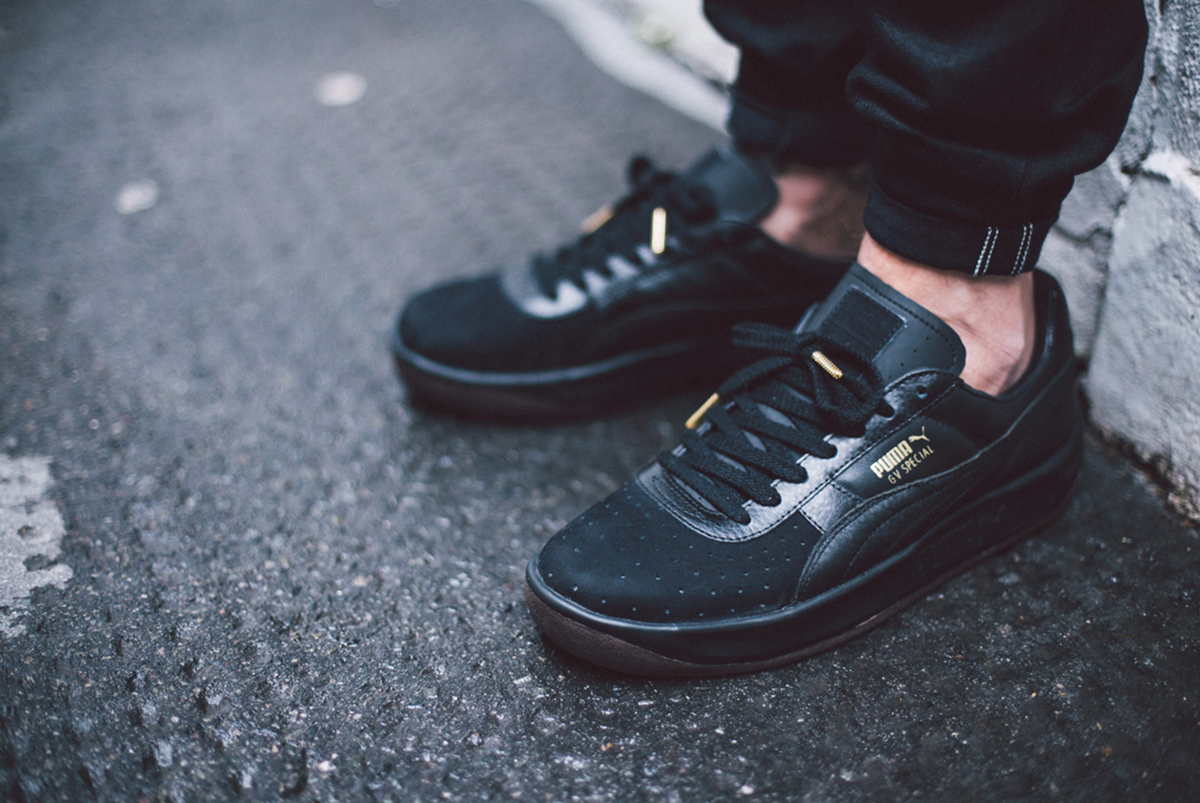 In the 70s and 80s, PUMA tennis shoes were exactly what players needed for grand slam level play. They were launched at a time when the Formstripe was still fresh and new, a rising crowd-pleaser on courts around the world. PUMA unleashed a full court fury with its tennis shoes: all white leather, occasional coloured Formstripe, and soles that conformed to the foot once broken in. They were made in Europe, high quality and tough to replicate. And it quickly put PUMA at the top of its game and attracted some of the world’s best players. Among these players was Argentina’s Guillermo Vilas.

In the 1970s, Guillermo Vilas smashed through winning streaks. He quickly secured his ranking as PUMA’s hero with skill, style and charisma. On the court he was a solid left-handed base-liner, dominating any surface and serve sent his way. Off the court he was the ultimate playboy, winning over ladies faster than you can say ‘tennis.’ He wore PUMA trainers during his best years. When paired with that long hair and those tube socks, he became bigger than the game itself and remains a bonafide legend. In 1981, he paired with PUMA to create a shoe that matched his own winning style: The GV Special.

This iconic ‘Archive Tennis’ style part of the ‘A Touch Of Class’ concept to celebrate PUMA’s rich history in the sport, gets an overhaul this AW14 with premium Ostrich leather, putting some fierceness back into the famed tennis sneaker whilst also serving a nod to 80s terrace culture. 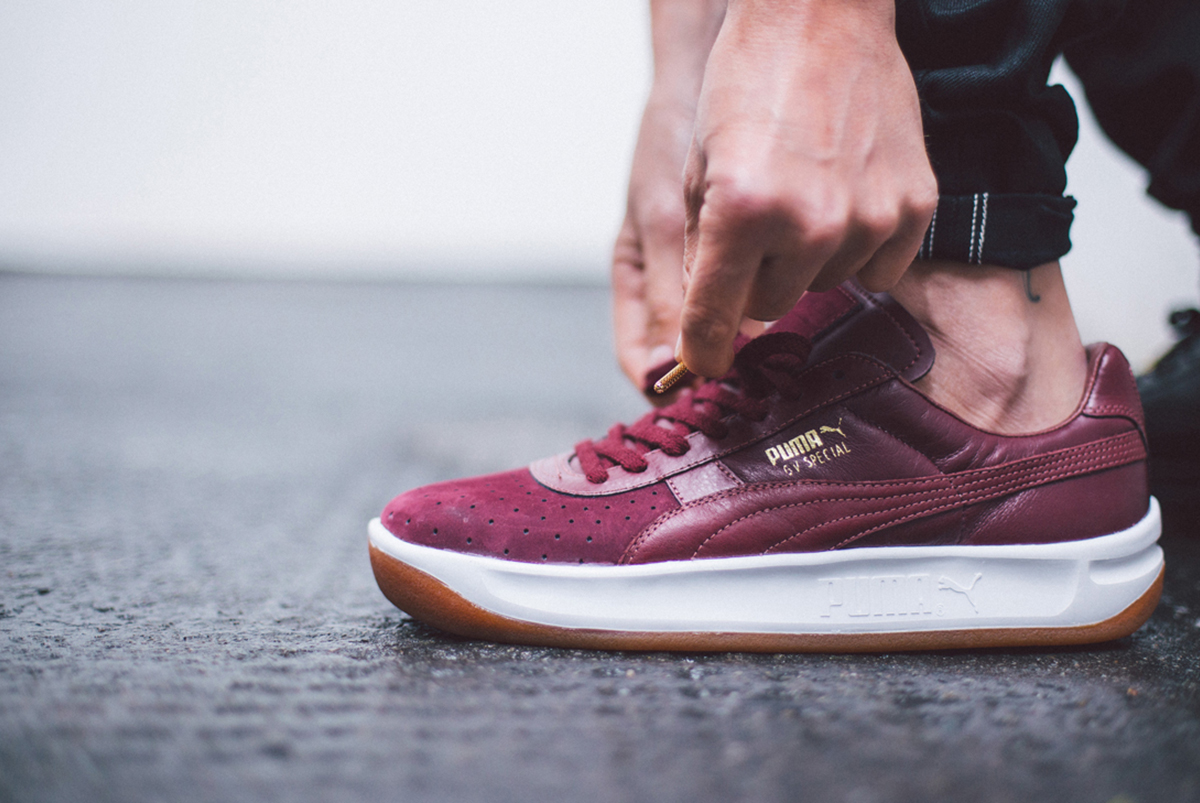 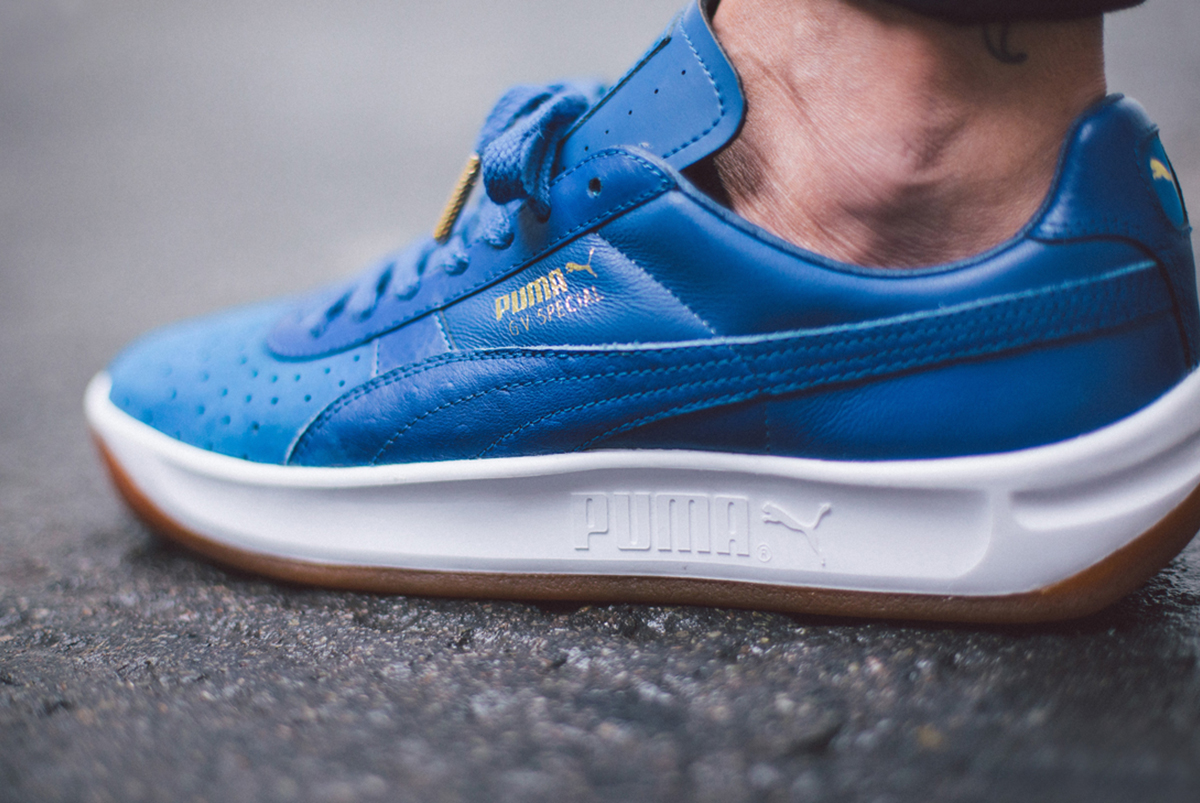 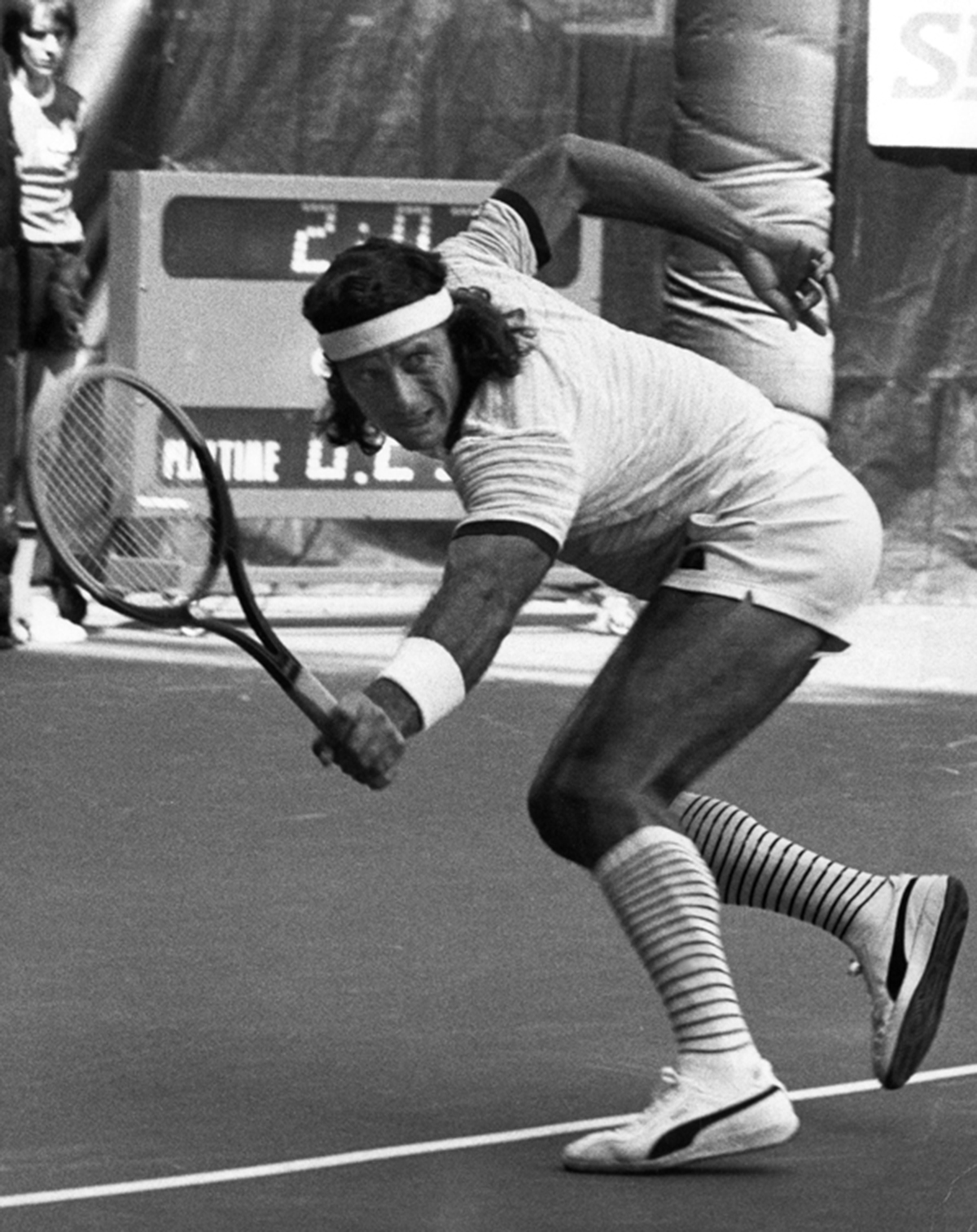 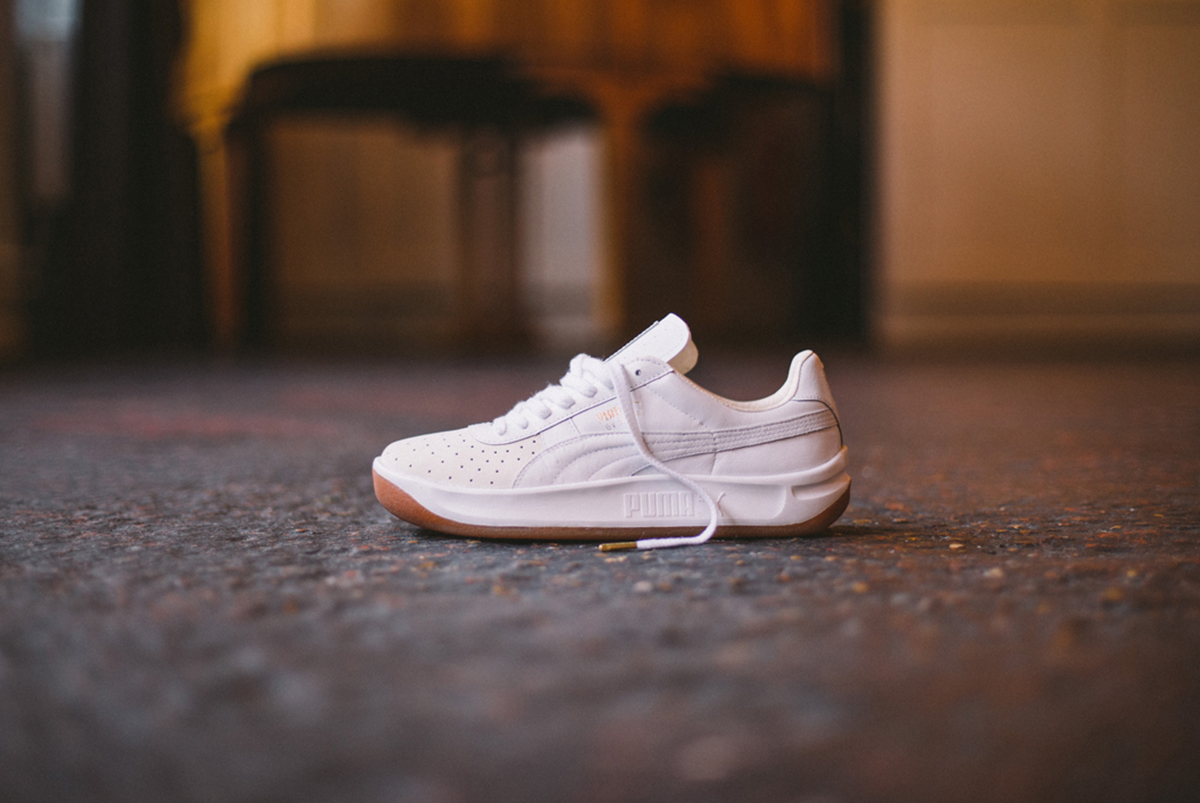