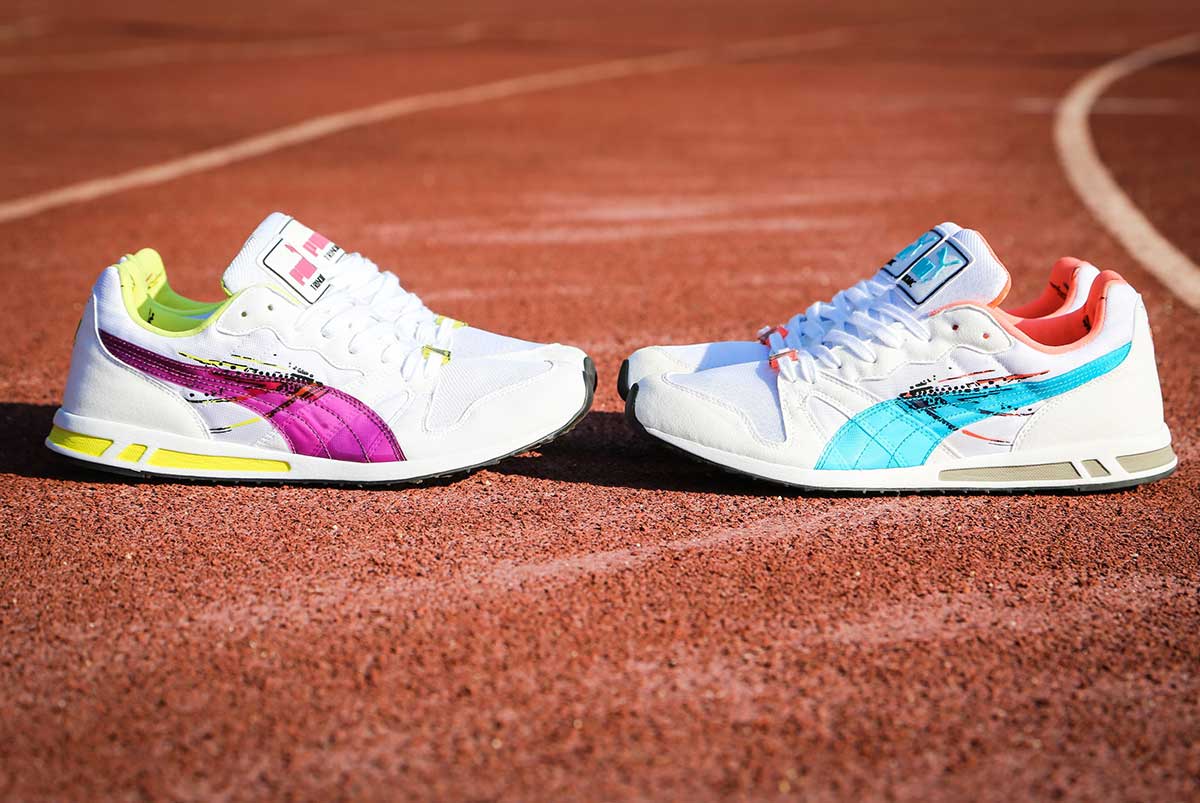 In recent years PUMA have gone back to their running heritage to re-issue some of their iconic 90’s running shoes. This is set to continue as they get set to re-release the XR1 OG Racer. The shoe was first released 1990 as a lightweight shoe for track and field athletes, utilising PUMA’s Trinomic cushioning system they were optimised for peak performance.

The re-issues have been made as a near identical replica of their 1990 originals, featuring a combination of suede and synthetic uppers and a translucent formstripe. The white foreground of the shoes is offset by the colourful accents and decorative splatter effect on the sides.

Coming under PUMA’s Cream umbrella they’re a 1:1 re-issue that sit within the current market. They may have been initially intended for the track but with their clean design, lightweight construction and appealing colours they’ll look great for any occasion.

The PUMA XR1 OG will be available in-store and online from 20th September 2014 at Footpatrol, Hanon Shop & End Clothing. 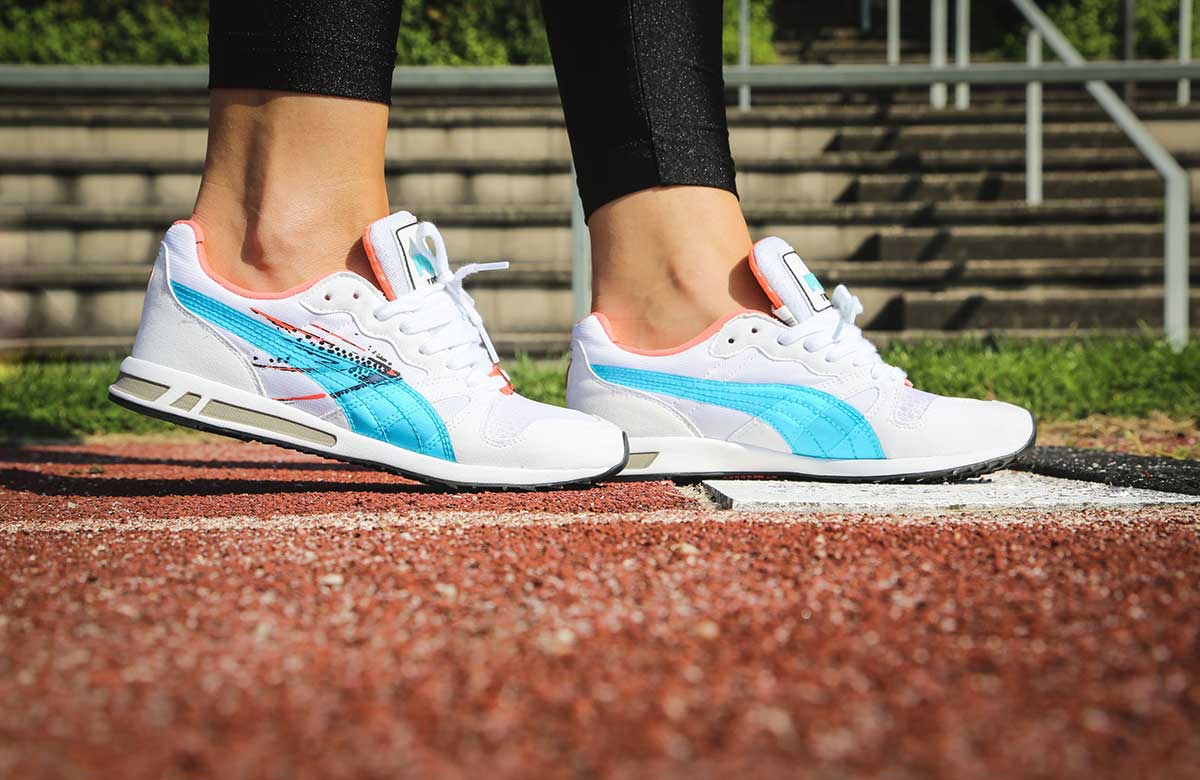 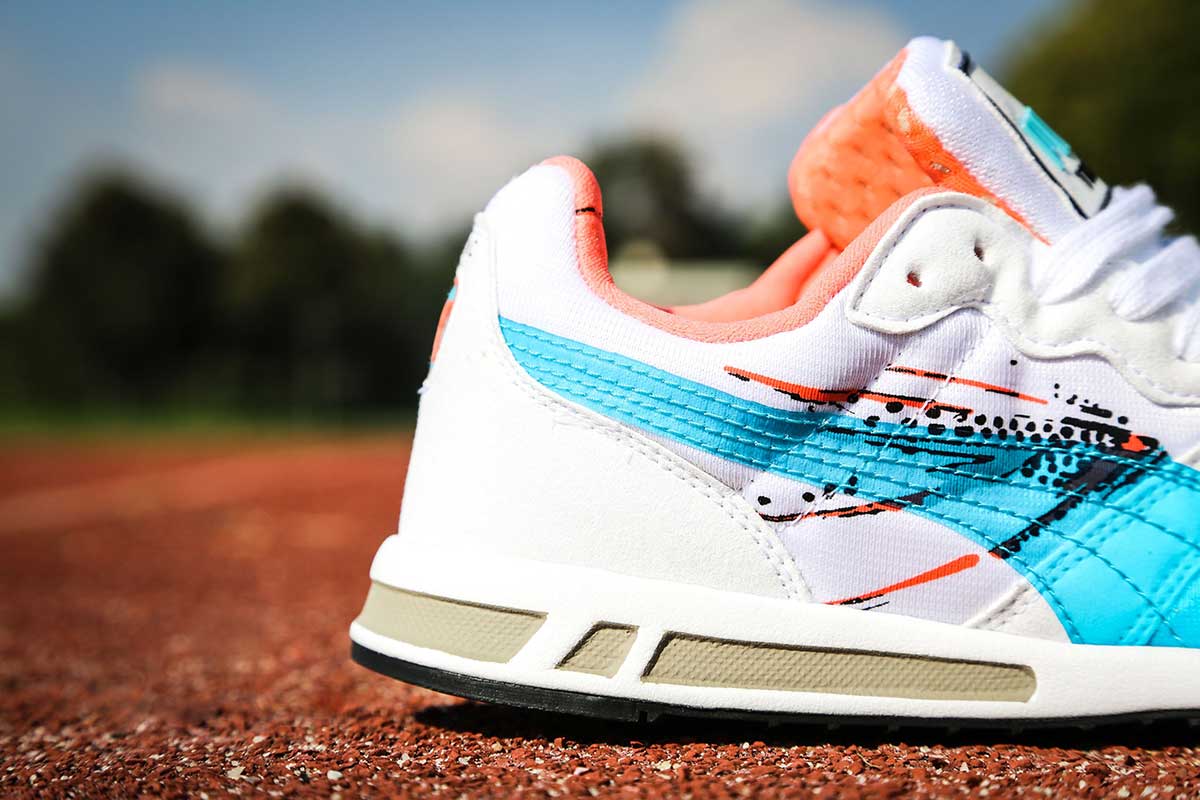 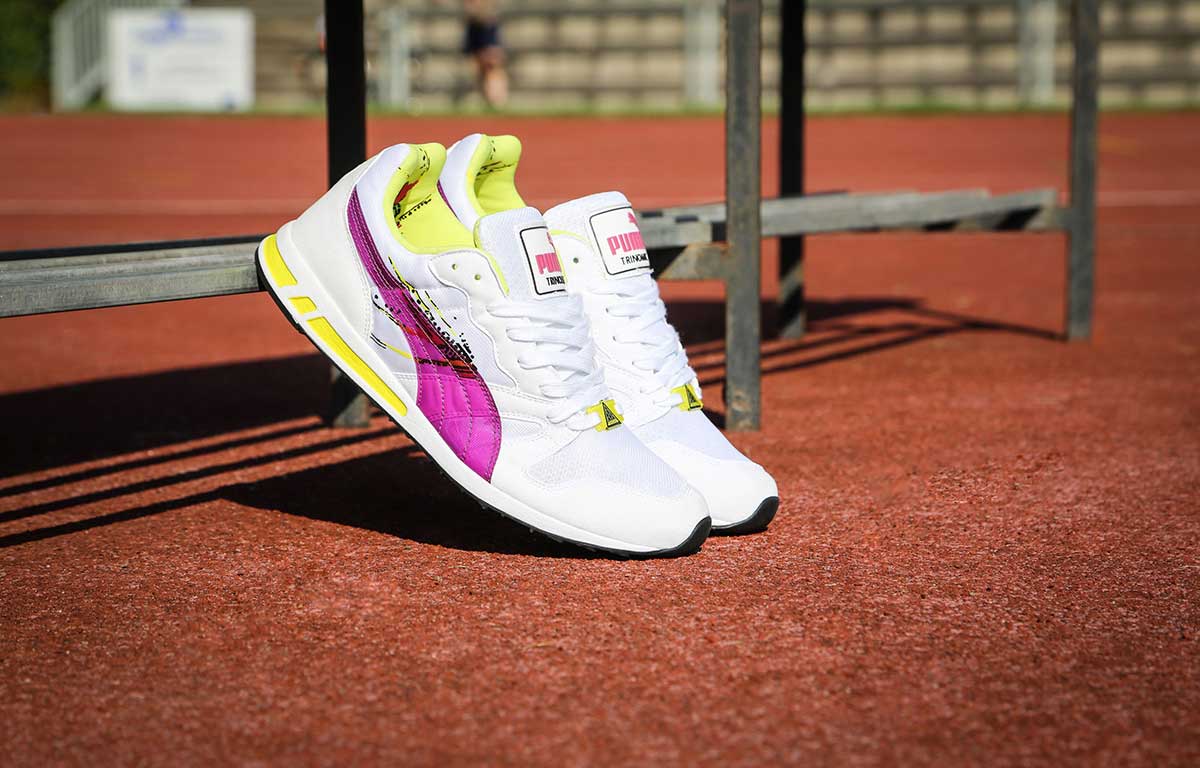 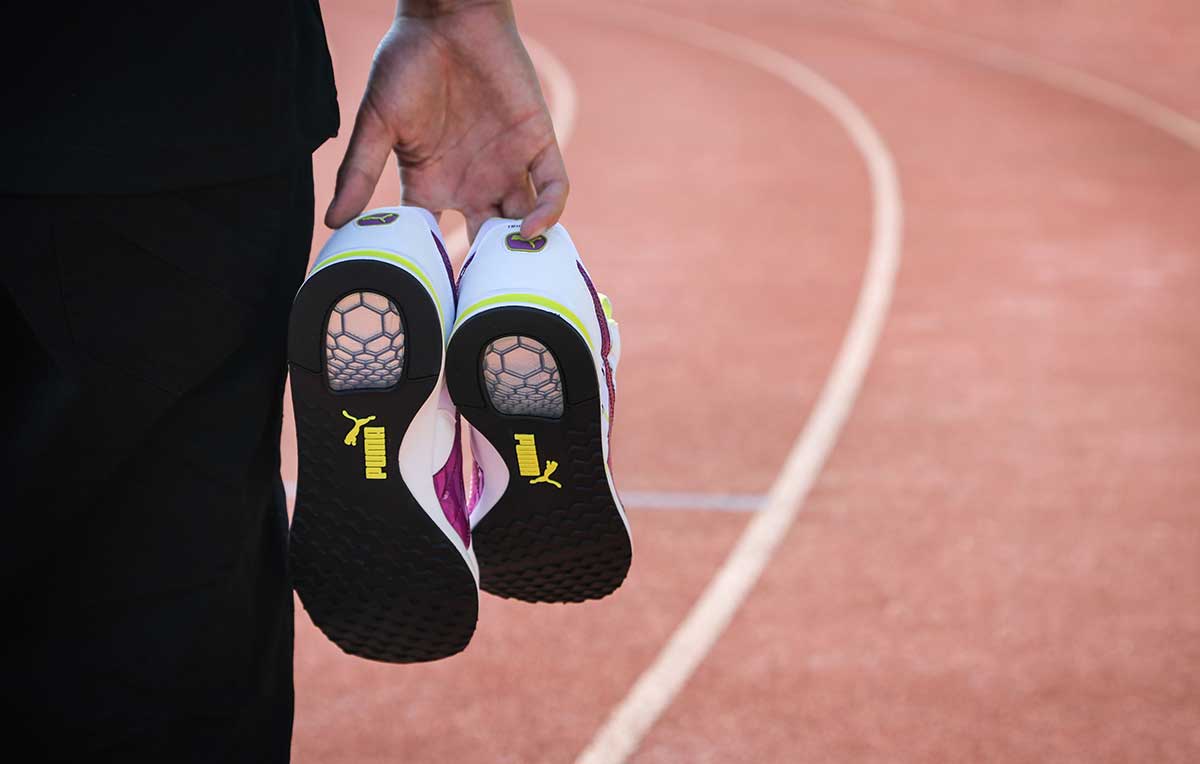