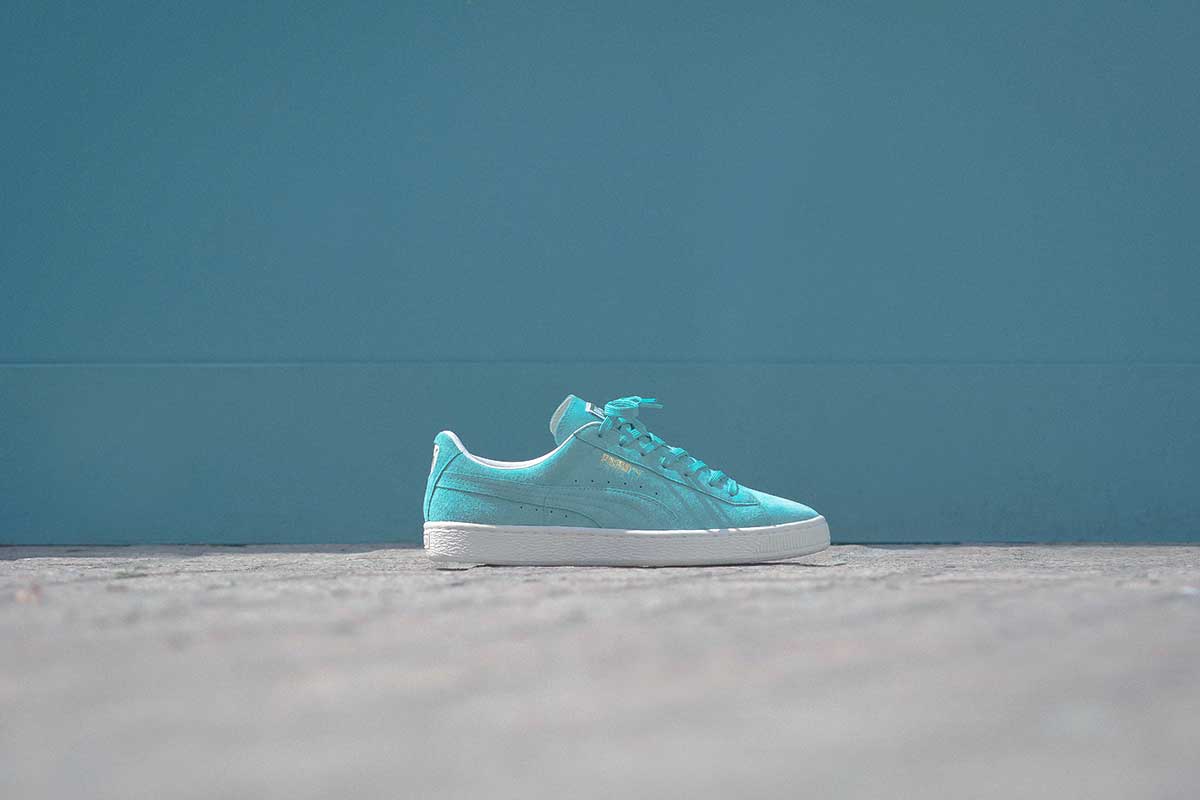 Earlier this year the PUMA States made a long awaited return to stores as a general release shoe. For years it had been used predominately for limited editions and collaborations, so it was a welcome return after such a long time. They made their comeback in three original colourways which were well received.

Not long after their first general release in generations they’re back again in two fresh colourways, appropriately named the ‘Summer Cool’ pack. Turquoise and Purple PUMA’s are always a recipe for success and that’s no different with these States. Summer may be coming to an end but PUMA are continuing to bring the heat with these two additions.

Just like the release from earlier this year they’ll come with an option of skinny or wide laces, with an off-white leather lining and matching outter-sole. The soft suede upper and form sitting shape makes them comfortable, ready to wear straight away to have heads turning and neck popping to get a look.

They’ll be available in the UK through stores including Size?, Offspring and END Clothing amongst others from 30th August. Sizes will run from UK3-12, so everyone will be fully catered for. 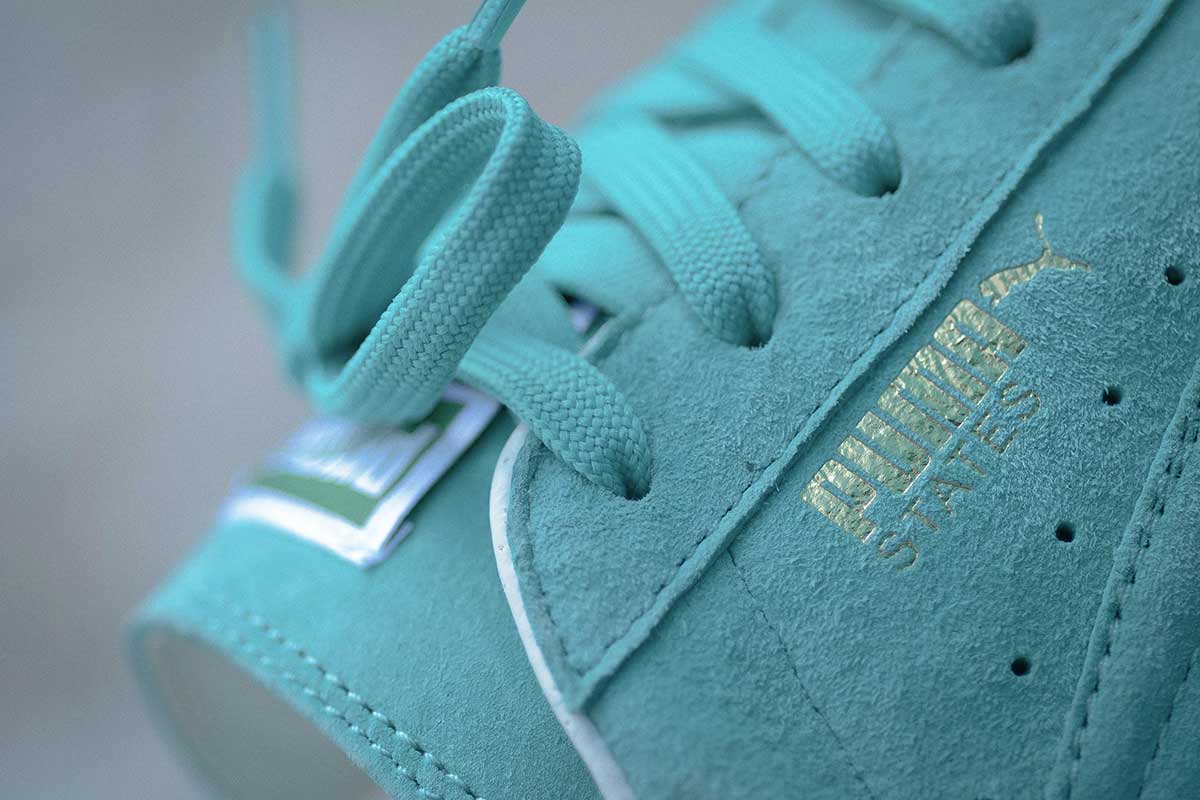 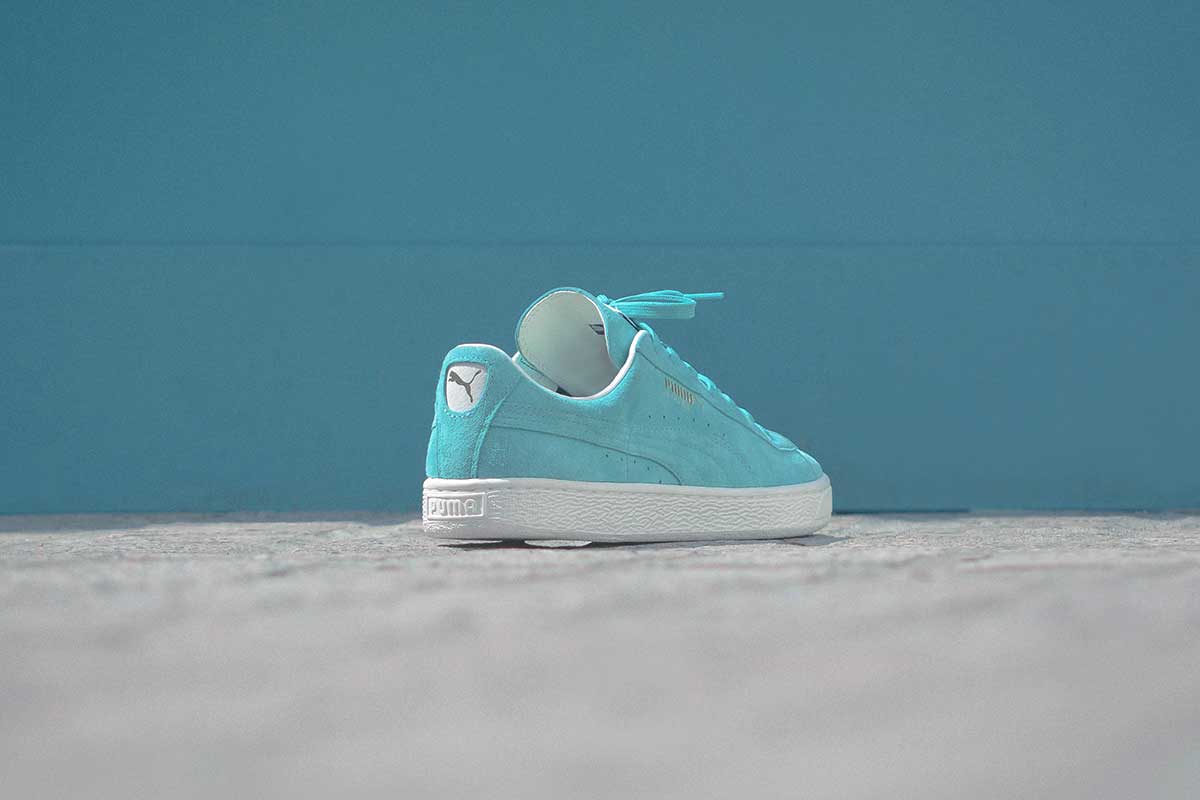 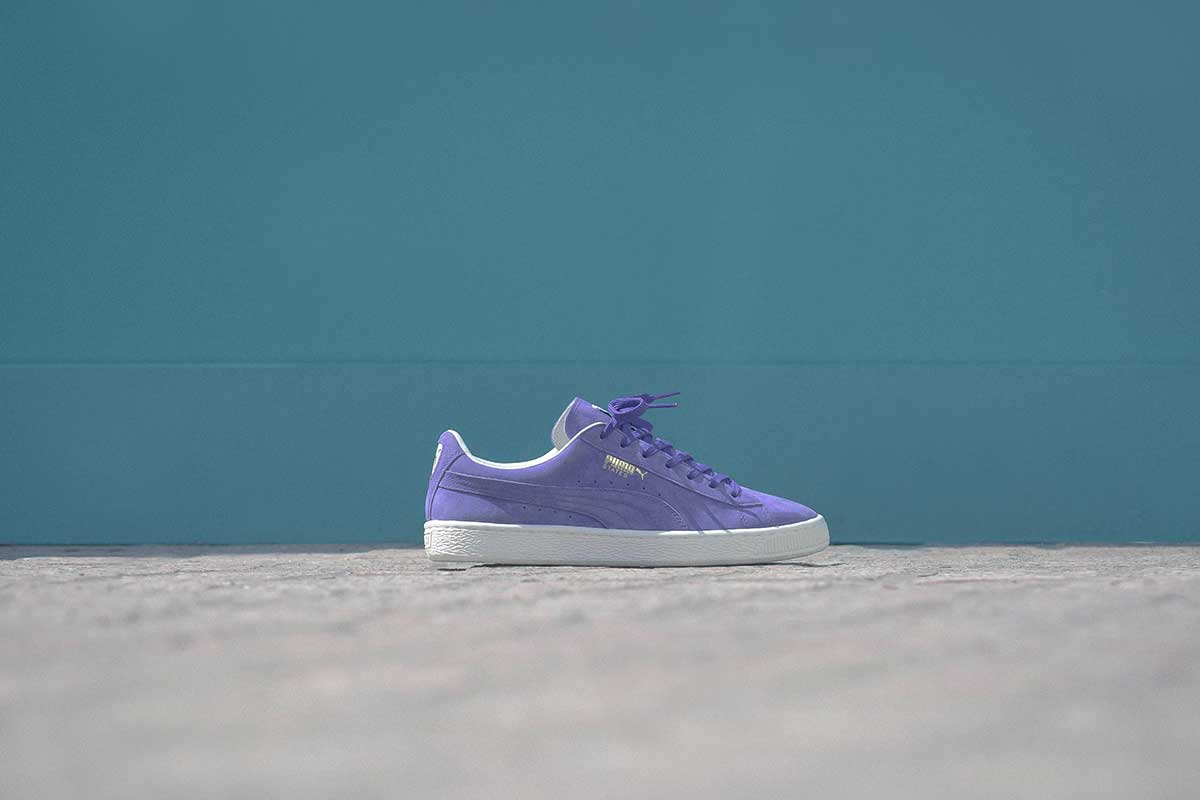 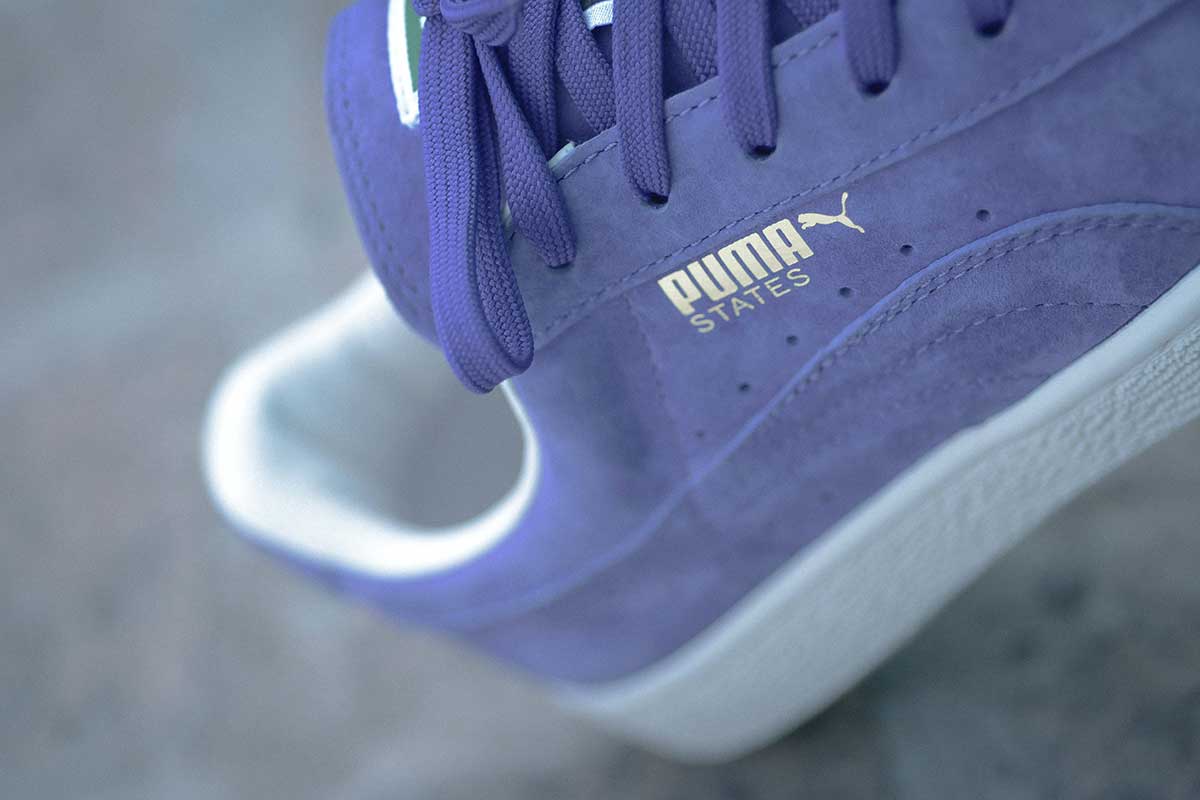 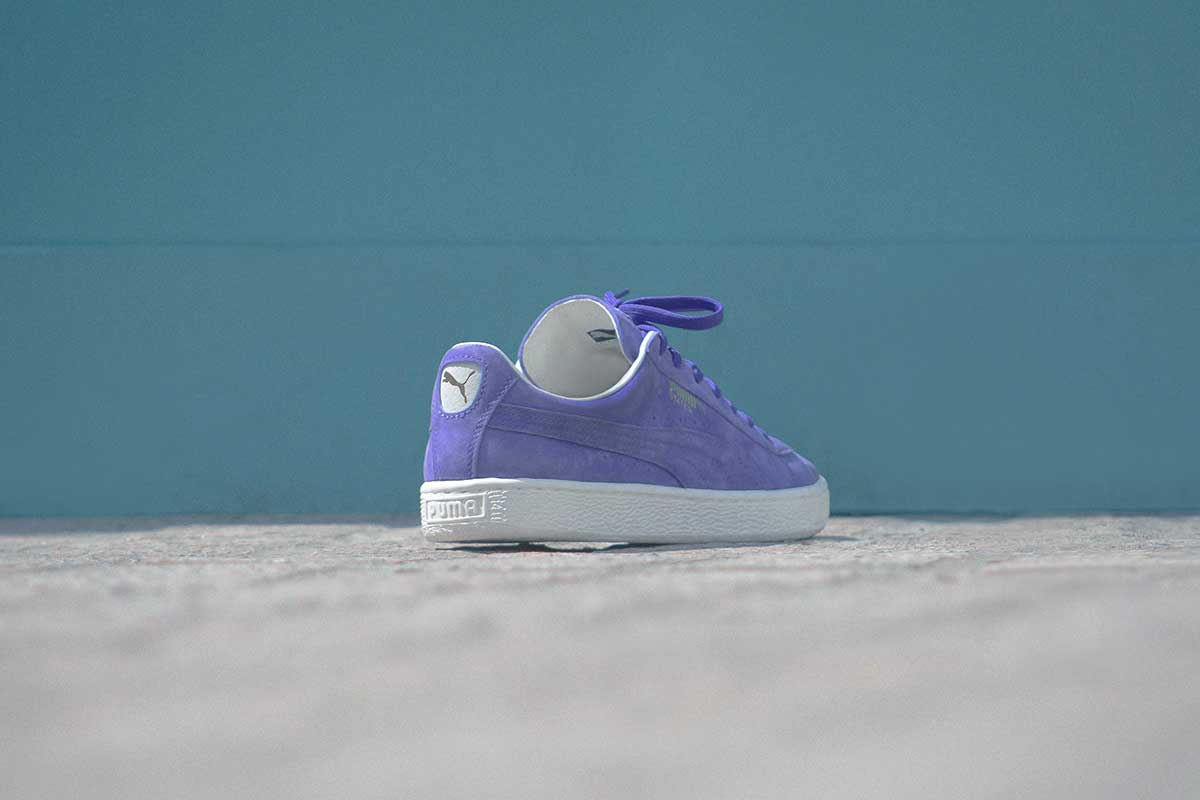